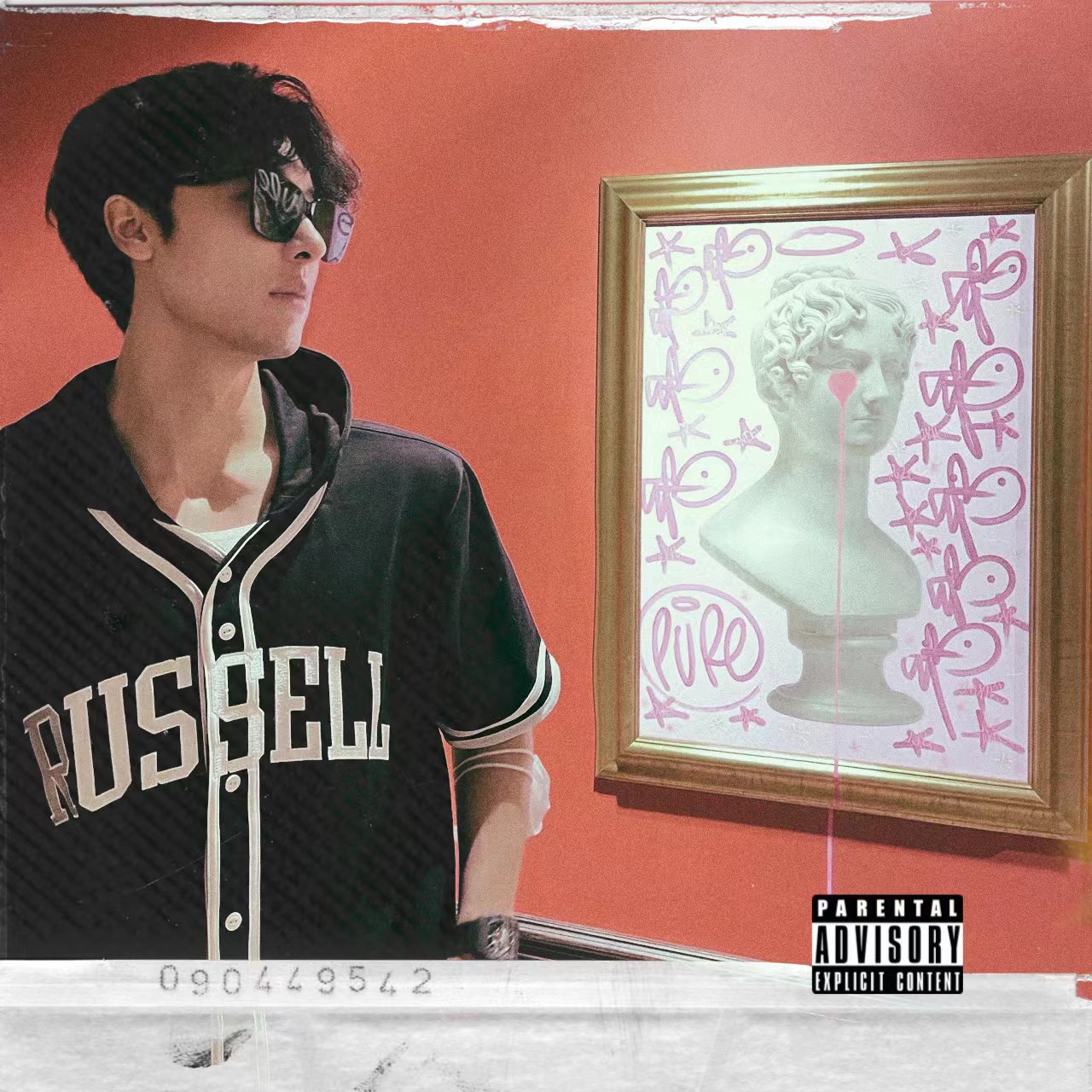 Music may seem an unlikely path for CEO and auto industry pioneer Joel Li (legal name Qiaoer Li), but for him it is a big part of his life and the natural progression for his career. As the founder of TEDA International Auto Group, Joel Li has been responsible for leading the way in the optimization of the auto industry. His commitment to helping the industry become more environmentally responsible and also more consumer-friendly has been a game changer for many manufacturers. His successes have gained him recognitions such as the honor of being named one of Forbes China’s top 60 outstanding Chinese in North America and also one of HuRun’s 30 under 30.

TEDA International Auto Group is renowned for its innovative use of technologies such as virtual reality, augmented reality, and AI. These allow for an optimized buying process. Joel Li recognizes that traditional buying methods such as dealerships are quickly becoming inconvenient for consumers. His business is designed to give them innovative options for selecting their purchase. On top of keeping consumers satisfied, these new technologies also allow for manufacturers to become more conscious of their environmental impact. Joel Li believes that we must act now to reduce the effects of climate change and is dedicated towards making eco-friendly operations a reality.

The business quickly took off and is acclaimed in the industry for its innovation and success. Producing solutions for the auto industry is not Joel Li’s only passion, however, and he has recently become dedicated to creating a career for himself in music. His first release was a huge success in China, gaining over a million plays. His English EP OVERSEAS is enjoying similar success. The songs featured on this release are titled Love Me, Myself, and Better and are catchy yet emotional songs that people from all around the world can relate to. It is clear that this is just the start of a long and fulfilling music career for him.

No matter what he sets his mind to, Joel Li’s creativity and entrepreneurial skills allow him to thrive. Whether he is revolutionizing the auto industry or creating the next hit song, his passion for connecting with others is what drives him to succeed. Despite his young age, Joel Li continues to strive for further achievement and is sure to meet many more goals in the future. With plenty more music on the way, this young entrepreneur is one that everyone should know.