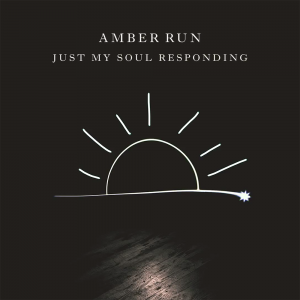 British alternative band Amber Run is finally back with brand new single “Just My Soul Responding“. The song is confirmed as the lead single taken from the band’s upcoming full length album, scheduled to be released in 2015 via Sony Music.

This song arrives after the promotion of their latest and third EP “Pilot“, released on September 19th. “Just My Soul Responding” was released on iTunes (UK) on December 12th.

The music video directed by Floris Ramaekers was premiered on Vevo on Thursday December 18th.