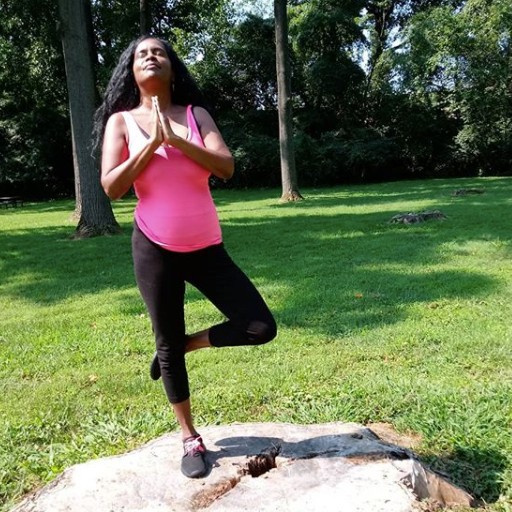 Being self-determined is something that everyone strives for, but not everyone achieves. Anne Smith is someone who had to learn the hard way. Specifically, Anne was railroaded by the US legal system on two distinct occasions which have impacted her life immensely and changed her over the last 7 years.

Facing the amount of hardship, she has, Anne came very close to giving up but never did. Instead of giving up, she resolved to take her life back and perform extensive legal research and create a community called Iron Sharpens Iron Council, which is a legal advocacy group for like-minded individuals.

Iron Sharpens Iron Council is all about promoting solidarity and showing that there is power in numbers. Empowerment and financial freedom are the goals that the Facebook community helps each other to achieve, and there are now thousands of people interacting with one another through the platform and helping each other become more self-determined.

One of the legal cases Anne was railroaded in involves her daughter, who she believes was wrongfully convicted. This is why Anne is sharing her story on Instagram and asking for donations to help fund her proposed book and docuseries “CLEAR HER NAME”.

Anne’s hope is that she can help clear her daughter’s name by producing a book and docuseries similar to others that highlight miscarriages of justice by the criminal law system.

The steps Anne has taken so far are a testament to her self-determination that has grown over the years. Thanks to the steps she has taken so far, she is now able to help others and has a rewards page on her website where those who subscribe can win a $100 Amazon gift card (annesmithofficial.com/rewards).

Watch this video with Anne Smith:

“When people who love peace become as organized as people who love war, change can happen. It’s my vision to grow Mission Possible Workshop into a strong community with people who will work together for peace and truth-in-justice.” – Anne Smith