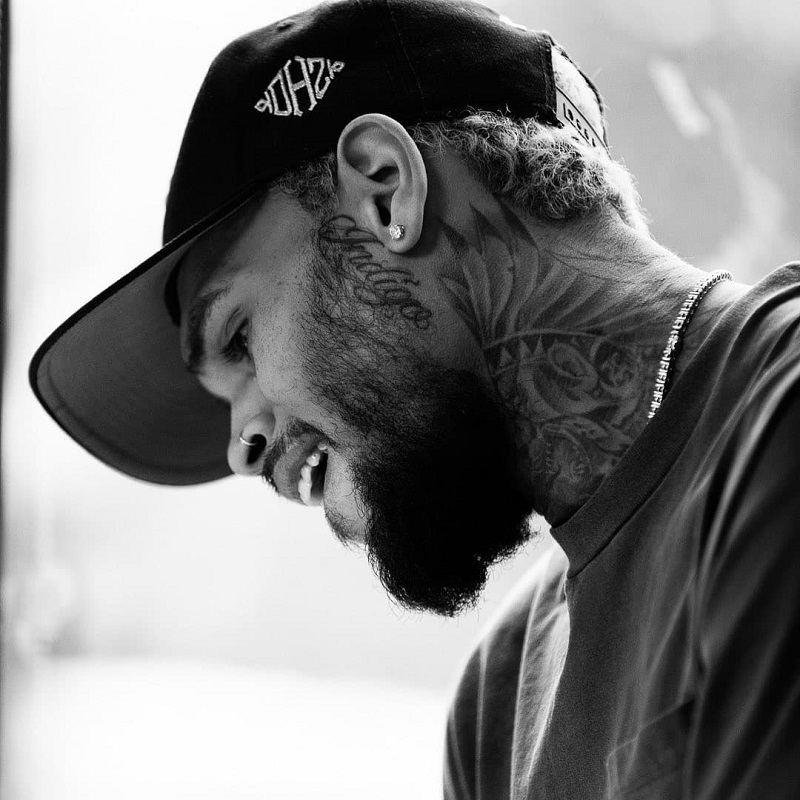 Chris Brown is now a father of two. He recently welcomed his newborn son with ex-girlfriend model Ammika Harris according to TMZ reports.

Brown posted two eyebrow-raising photos on his Instagram the first of which was him having a big smile on his face with a caption ’11-20-2019′. The second photo wearing a hoodie with ‘born’ engraved in the hoodie.

The model herself posted an Instagram story of her own which says ‘I was in love when I first saw you’. Both Brown and Harris kept of them having a child together with a very tight secret for a long time.

The first speculation that the two were expecting a child together first broke out last June, five months before the two welcomed the bundle of joy.

Now, fans are convinced that the singer-songwriter has been dropping hints like bread crumbs about the alleged pregnancy for a while now though Brown never flat-out admitted that Harris was pregnant.

Brown and Harris were first linked together in 2015 and again four years later this year where rumors surrounding a romantic reunion between the two was sparked during the two’s trip to Paris this past January. Back then, Brown was dating model Indyamarie back in May but ended things with her after finding out about Harris’s pregnancy

The singer-songwriter has had a long slew of relationships, the most famous of which was his time dating Rihanna where they had a roller coaster of a relationship. The two dated from 2007 until 2013. Brown was arrested for assault in 2009 for domestically abusing Rihanna.

He then dated model Karrueche Tran in 2011 but Brown announced that they have broken up in October of 2012 because he apparently did not want to see Tran ‘hurt’ with his still existing friendship with ex-girlfriend Rihanna. In 2013, Rihanna and Brown resumed their relationship stating that they have both grown as people, but in May of the same year, the couple broke up again where Brown got back with Tran but broke up with the model after his daughter with Nia Guzman’s confirmation in 2015.

Access Hollywood tried to reach out to get a comment from Brown but has yet to formally address the news as of this posting.