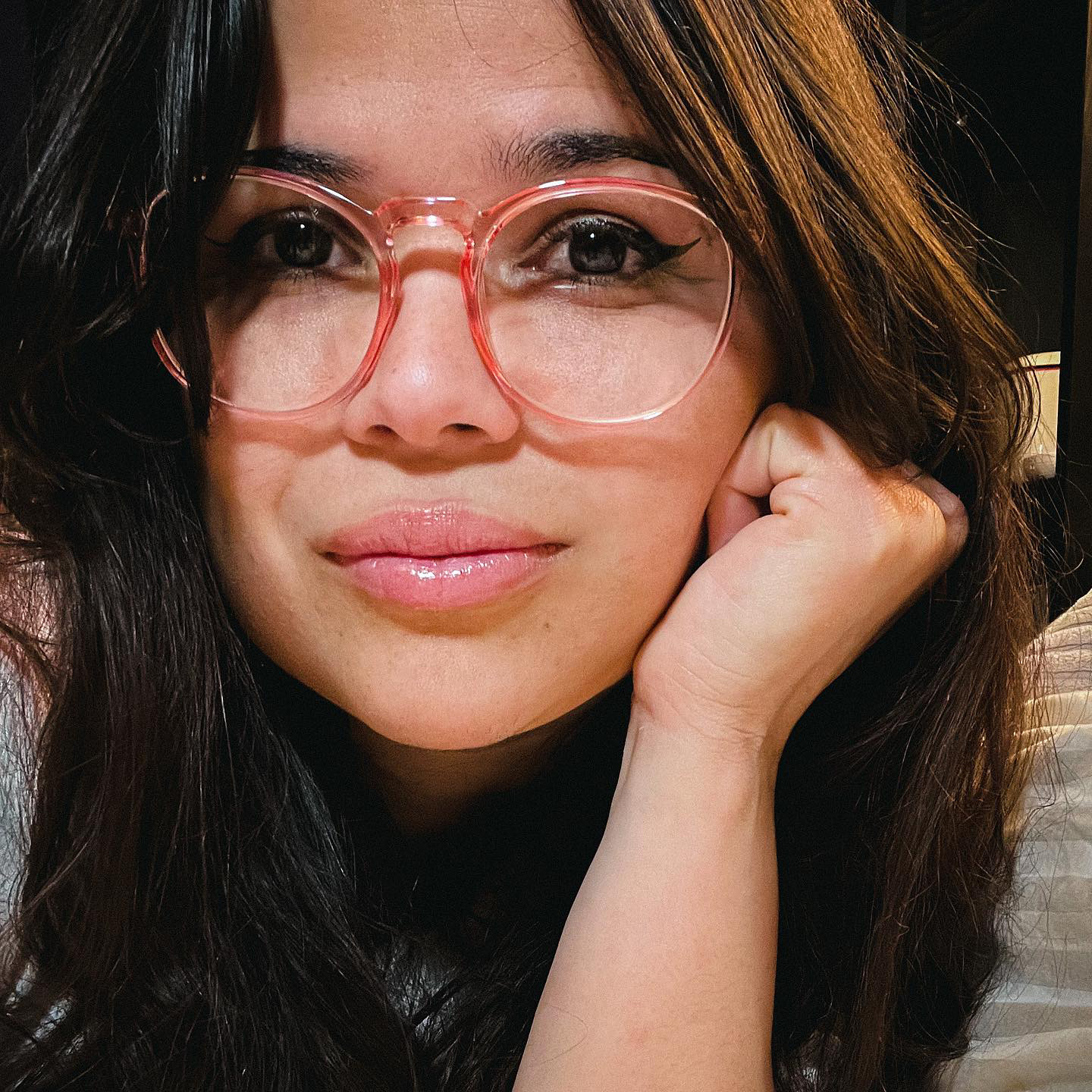 Edna Freeman is enthusiastic about children’s literature, she made an edition with illustrations to help adults talk in a playful way with their children. This is “My New Friend” 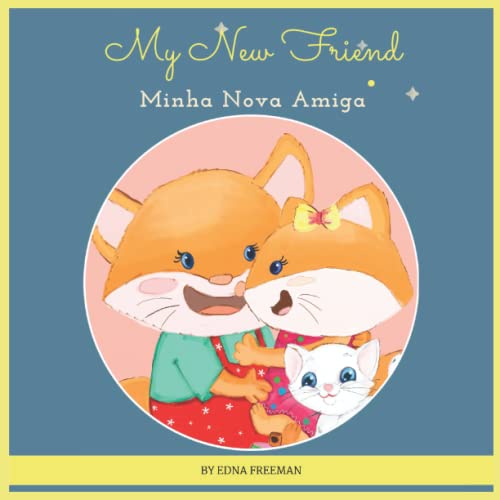 Actress, writer, and digital influencer Edna Freeman, who seeks to show, at different levels, the daily life of motherhood, was surprised by the invitation to launch her new work. But, unlike the previous one, made available just over a year ago and aimed at the universe of children, this one will be aimed at the adult audience, which has always been their dream.
Artist revealed that the subsequent work would be fiction without hiding her excitement about the project; the artist, who is also discovering her passion for composing poems and poems, revealed that this one, in particular, will be fiction. “I’ve written a lot so far, and my novel will have some fantasy world like the ‘twilight’ series saga. I can’t go into too much detail so as not to spoil the surprise, but it’s going to be about self-discovery. The person goes through different phases and relationships”, she said, leaving an atmosphere of suspense in the air.

Ever since she was discovered and selected by an American agency for the leading role of publicizing a network of hospitals in California, the Brazilian one has not stopped collecting successes in her curriculum. Now, for example, she has just reached fourth place among the thirty prominent digital personalities of the city of San Francisco, a list compiled by “Soeleish” magazine. And due to her passion for writing, she got her own column in the magazine where she will have a monthly post to share her tips with her readers.