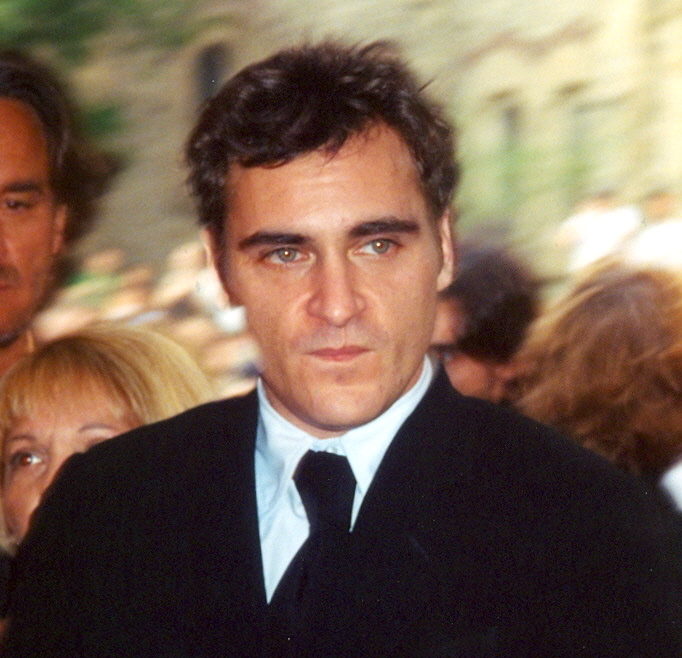 Joaquin Phoenix kept the internet buzzing after his hypocrisy-shutting speech at the 2020 Golden Globes. Phoenix won “Best Actor in Drama” for his role in Joker, beating stars Christian Bale and Adam Driver.

Phoenix addressed concerns, calling upon the attention of attendees to take action with, such as the fires in Australian, going plant-based, and politics.

In his acceptance speech, the 45-years-old actor thanked the HFPA for going vegan before addressing his category-mates.

“It’s the first time I’ve ever eaten the food at this ceremony,” the actor said. “I thought it was excellent. I was so moved by the decision to make tonight plant-based. It was such an important step.”

“To my fellow nominees, we all know there’s no (bleep). It’s like this thing that is created to sell advertisements for the TV show. I’m inspired by you. … Some of you I’ve reached out to personally. Some, uh, I’m still a little too intimidated by, even though we share the same agent: Hi, Christian. You’re not here, but uh …”

The actor also thanked his partner, Rooney Mara, then proceeded in talking about other issues the world faces today.

“Contrary to popular belief, I don’t want to rock the boat, but the boat (bleep),” he added. “It’s really nice that so many people have come up and sent their well wishes to Australia, but we have to do more than that, right? …  It’s great to vote, but sometimes we have to take that responsibility on ourselves and make changes and sacrifices in our own lives and hope that we can do that. We don’t have to take private jets to Palm Springs for the awards sometimes or back, please.”

Celebrity and beauty expert J. Nicole Baca gives advice on how achieve glowing skin in 2020!
Celebrities take action to save Australia from bushfire