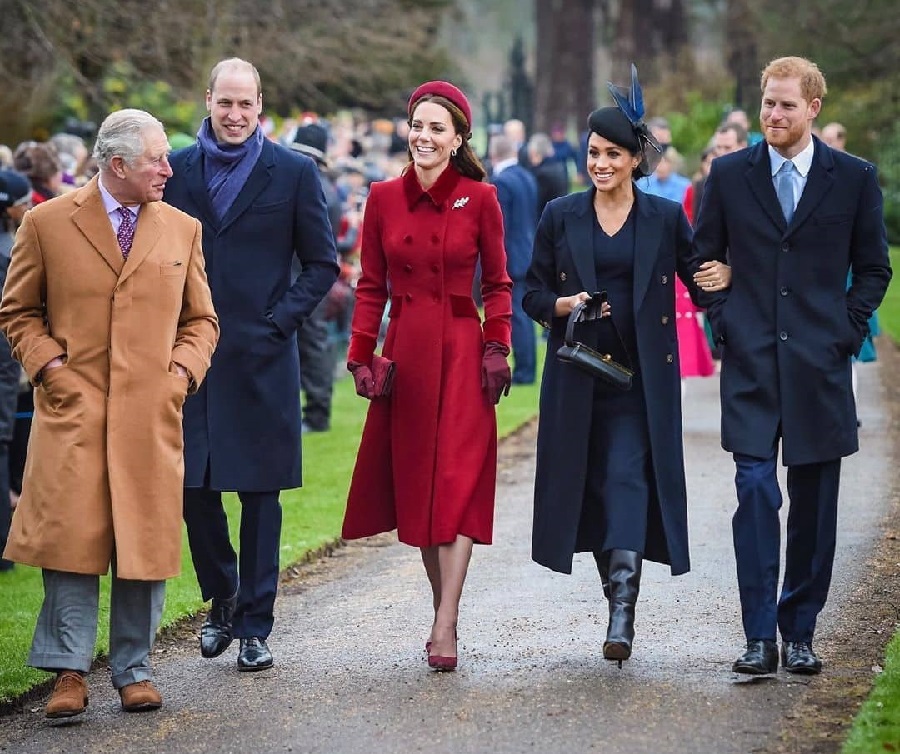 Prince Harry reportedly did not take it well when his big brother told him to slow his pace with his romantic relationship with Meghan Markle because they do not know her well enough. Earlier this year, Prince Harry and Markle decided to move out of Kensington Palace and have a place of their own as well as a separate charity which only added fuel to the ongoing beef between the brothers.

Middleton has been reportedly doing her part to try and end the ongoing feud between the two royal brothers. The Duchess of Cambridge has been playing peacemaker between her husband and brother-in-law. Middleton even confronted the future king and asked him to squash the altercation between him and Prince Harry.

Middleton urged William to forgive harry or the ongoing discord between the brothers will only get worse that might never be resolved, a source close to the royal family disclosed. The Duchess told her husband that he would ‘regret it your entire life if you don’t’.

The squabble between Prince William and Prince Harry apparently got worse when the Duke and Duchess of Sussex went on and had an appearance on the ITV documentary where Markle’s husband shared that he and his brother were on different paths at the moment. Middleton knows that the longer this beef between the royal brothers goes on, the harder it will be to resolve thus the reason why she begged Prince William to put aside his differences with Harry and Meghan explained the insider.

The Duchess of Cambridge warned her husband that it would only further hurt the monarchy if their dispute continues. As the future king, it is up to him to bring the royal family together and now she is doing all that she can to help mend the relationship between the brothers.

The Duke and Duchess of Cambridge were apparently fain because they felt that Prince Charles, William, and Harry’s father thought that he was playing favorites. The Prince of Wales was apparently siding with Markle during this dispute between the two couples. A source stated that Prince Charles would regularly check in with the Duchess of Sussex and how she is doing and rarely picks up the phone to check in on Middleton.

Another possible why the Duke and Duchess of Cambridge thinks this is that the future king invites Prince Harry and Markle without notifying Prince William and Middleton but accidentally disclosed the fact that left the Duke of Cambridge chafe.