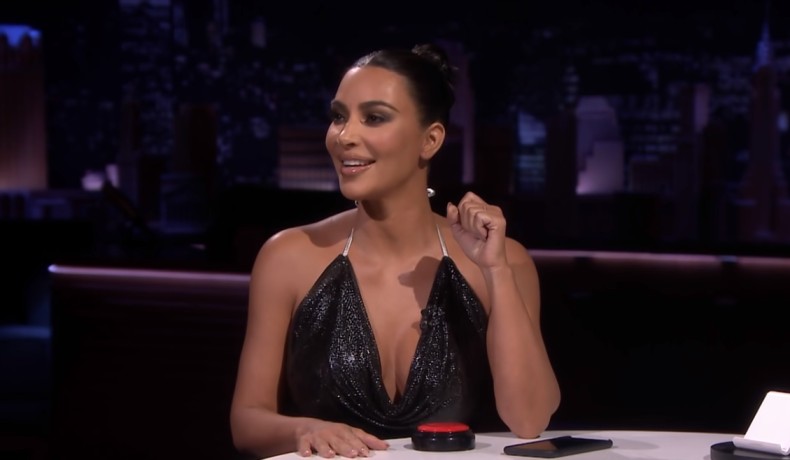 Death row inmate Rodney Reed was scheduled to be executed on Wednesday for the 1996 murder of nineteen-year-old Stacey Stites, but his legal team scored a huge win last Friday and Kim Kardashian was with the inmate when he found out.

During the time of the murder, Reed said that he and Stites were having an affair but expressed that he did not have anything to do with her murder. After a massive public rally last Friday, The Texas Board of Pardons and Paroles recommended a 120-day stay of execution. That same day, the Texas Court of Criminal Appeals agreed to postpone Reed’s execution indefinitely due to new evidence for the case.

Kim Kardashian-West learned about the death row inmate’s case on Twitter and tweeted Texas governor Greg Abbott and urged him to ‘do the right’ thing, given that Reed’s case has had substantial evidence that would clear Reed’s name.

Today, I had the honor of meeting #RodneyReed in person and the privilege of sitting with him when he got the news that the highest court in Texas had issued a stay of execution and remanded the case back to the trial court for further consideration. Words cannot describe the relief and hope that swept over the room in that moment. That hope had been building over the last few weeks around Rodney’s case. We have seen Democrats and Republicans come together. We have seen grassroots activists and lawmakers link arms. We have heard people all around the globe speak up. And all because of a deep belief that every man or woman accused of a crime – especially one punishable by death – deserves the chance to have all available evidence considered. So grateful for the commitment and passion of everyone who voiced their support, the Texas Board of Pardons and Paroles for their recommendation to issue a 120 day reprieve, and the courts for issuing a stay!

While speaking in an interview with NBC News, Kardashian-West explained that she would usually go at length with speaking with the person’s family or the person themselves with her legal team before she does anything that can help them.

She further explained that having support is vital in situations like this and that she thought it was amazing that the support for Reed’s case has been so bipartisan, with people like writer Shaun King and U.S senator Ted Cruz rallying behind the cause and helping set up petitions where millions of people sign up in support.

“They say that it takes a village, but it really takes a country and it showed in this case.” the reality star inspiringly said.

Kardashian-West who has seemed to have found her passion besides being in the limelight has said publicly that she has been studying law and want to become a criminal justice lawyer. She has said that she wants to open a law firm that can help people in need especially the ones who were formerly incarcerated.