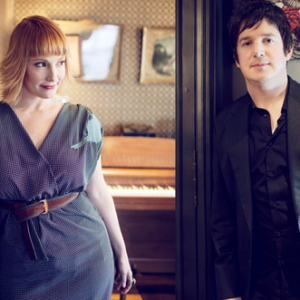 “Sooner Than Later” is a song by American rock/pop band Sixpence None the Richer. The track is the first official single, second overall (counting buzz track “Radio“) and their new music since 2002 (not counting their Christmas album “The Dawn of Grace” released in 2008) taken from their fifth studio album “Lost in Transition” that was released on iTunes on August 7, 2012 through R.E.X., Flying Tart, Squint, Reprise, Credential. The music video for the track was released the same day through VEVO.