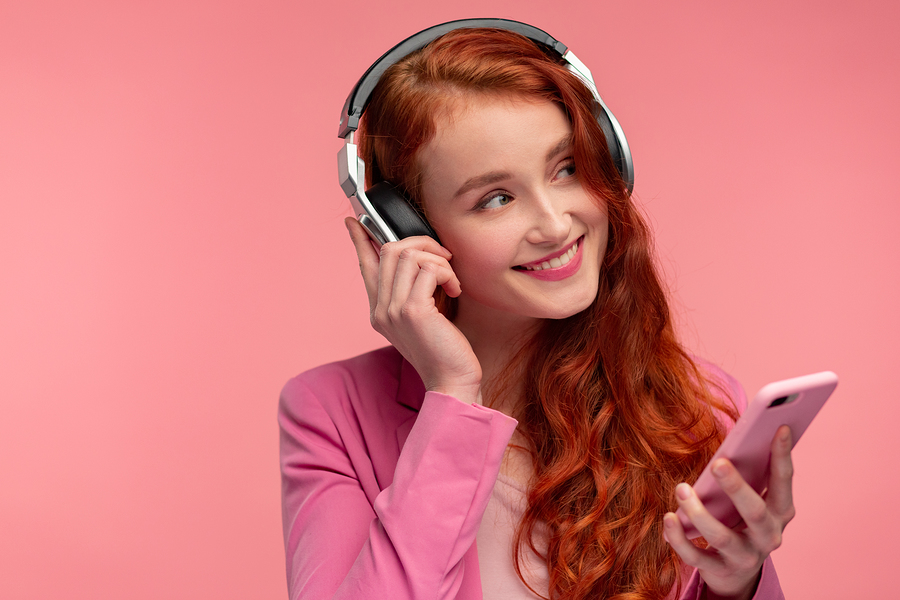 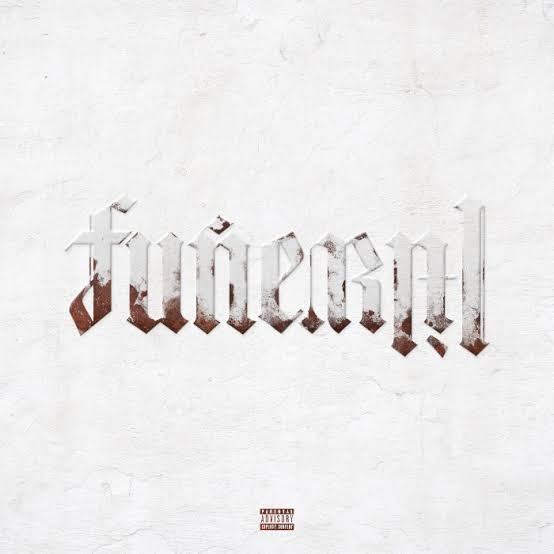 Lil Wayne Funeral Zip Album – Lil Tunechi is back with Lucky 13. He’s been sharing tidbits of his anticipated 13th studio album all week, and right on time—a few hours later than expected—Lil Wayne has delivered Funeral. The acclaimed rapper hasn’t said much, yet, of his newly released record, but it’s most likely because Weezy wants his music to speak for itself. However, his full, lengthy episode of Drink Champs is set to premiere on Saturday (February 1) where he’ll talk all about his latest star-studded project.

Funeral comes a year and a half after Tha Carter V, an album that debuted at the No. 1 spot on the Billboard 200 chart. While he reached massive success with that record, some fans have called on Lil Wayne to tap into the evolving hip hop sound, and it seems as if he did just that. Features on Funeral include Big Sean, Lil Baby, Jay Rock, Adam Levine, 2 Chainz, Takeoff, The-Dream, Lil Twist, and XXXTentacion. Check out the heat and let us know your favorite track.