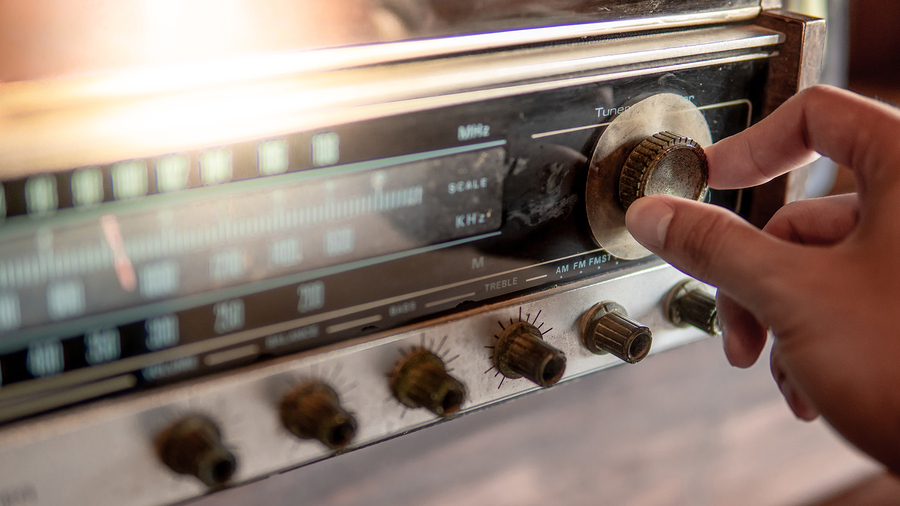 The 1980s was a magical time for the music industry. After the 1970s disco scene had slowly come to an end during the early 1980s, a new age of music genres formed. There was the emergence of new wave, dance, soft rock, and heavy metal. Digital recording and electronic synthesizers were also something that grew popular very quickly. The electro-music genres of freestyle, techno, and house became iconic for the decade. Even to this day, people continue to praise the music and artists who came out of the 1980s.

Whether you were around during the 1980s or not, you can’t help but love the music and songs of that decade. In fact, you’ve probably heard ‘80s music before if you ever watched classic movies like Back to the Future or The Breakfast Club. What are your favorite ‘80s songs?

There are so many great songs at chillout radio from the ‘80s to choose from. Below is a list of the top 6 songs from the ‘80s people should listen to.

Huey Lewis & the News is a rock band that is best remembered for their hit song entitled “Power of Love.” If you’re a fan of the 1985 movie Back to the Future, then you’re probably already familiar with the song. When the single was released in 1985, it ranked number one on the singles chart of the Billboard Hot 100. Not only that, “Power of Love” received an Academy Award nomination for Best Original Song. The lead singer of the band, Huey Lewis, has a very distinctive voice as well.

“Ghostbusters” is the name of a popular ‘80s movie, but it is also the title of its theme song as well. Ray Parker Jr., who had previously been a sideman for Stevie Wonder and Barry White, was the writer and singer of the “Ghostbusters” theme song. Parker had his own band throughout the mid-1970s, and early 1980s called Raydio. After recording several R&B hits throughout this time period, he left the band and found success as a solo artist.

Madonna was one of the biggest singers in the 1980s. Her 1987 hit song “Papa Don’t Preach” was certainly a controversial one. The topic of the song revolved around an accidental pregnancy, which sparked outrage from Pope John Paul II. In fact, when Madonna came to Italy and performed the song in her concerts, the pope tried to encourage people not to attend her concerts. However, he didn’t have much luck because “Papa Don’t Preach” became an international hit, and it boosted Madonna’s popularity considerably.

The Canadian new wave song “The Safety Dance” features everything we love about the 1980s, especially its use of electronic synthesizers. The band responsible for the song was “Men Without Hats.” It was featured in their 1982 album “Rhythm of Youth.” When the single was released in 1983, it ranked number 11 on the top 50 chart in Canada. But when it got released in the United States, it stayed at number 3 for up to 4 weeks. It also spent 6 months on the Billboard Hot 100 chart. “The Safety Dance” defines soft rock and inspired other soft rock songs that came after it.

Who doesn’t love the “Eye of the Tiger” song? If you’re a fan of the 1983 film Rocky III, then you know this song played at the beginning of the movie. The song itself was performed by the rock band known as “Survivor.” They released an album entitled “Eye of the Tiger” which contained the song with the same name. Sylvester Stallone, the main writer and actor of Rocky III, made a personal request to “Survivor” for them to record the song for the movie. When the song was released, it topped the Billboard Hot 100 chart for a total of six weeks straight.

“When Doves Cry” was a hit 1984 single by the late singer Prince. It was featured on his studio album entitled “Purple Rain,” which is actually the soundtrack for the film Purple Rain. Prince happened to be the main star of the film, in addition to being the main writer and singer of the songs that were used in the film. “When Doves Cry” stands out the most and it ranked number one on the Billboard Hot 100 chart for 5 weeks straight.