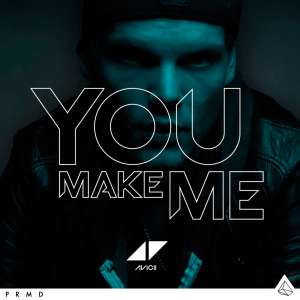 “You Make Me” is a song produced by Swedish deejay and dance music producer Avicii. The track produced by himself in collaboration of Ash Pournouri was co-written by Salem Al Fakir, who sings in the song and Vincent Pontare. It’s confirmed as the second official single taken from his upcoming debut studio album “True” that’s scheduled for release on digital retailers on 17 September, 2013 via PRMD and Island Records.

The follow-up track of worldwide smash single “Wake Me Up!” was excluively premiered on Pete Tong’s BBC Radio 1 show on 16 August. The official radio edit version was premiered on 28 August. The single is scheduled to release on digital retailers on 15 September.