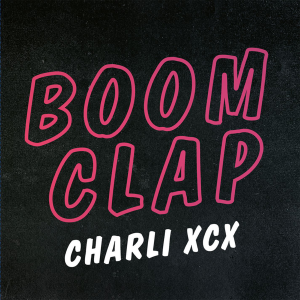 The track included on the soundtrack of the romantic comedy-drama film ‘The Fault in Our Stars‘ directed by Josh Boone, and based on John Green’s novel of the same name, was released on June 27th.

The official music video directed by Sing J. Lee was premiered exclusively on MTV on Monday June 2nd. It features a new master of the song with slightly different production, which was released as the main single version in the UK, and on the album. A new version of the music video for the Japanese market was premiered on November 1st.

The Fault In Our Stars – Version