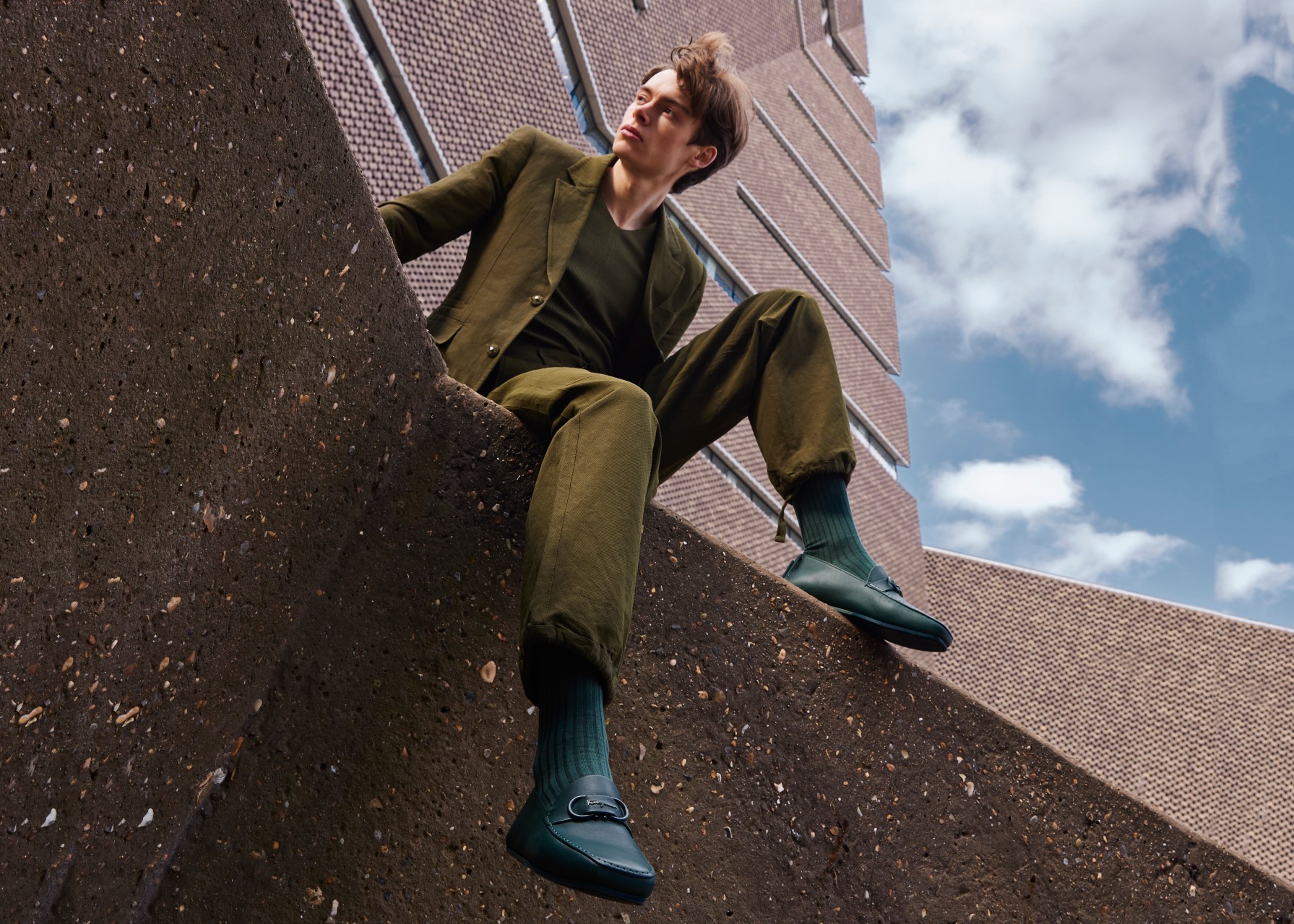 With his unique style, Mathias le Fèvre has become a street style favourites during the European fashion weeks. You only need a quick scroll through the handsome model and creative director’s feed on Instagram to be able to draw the same conclusion as I already did a few years ago: Mathias le Fèvre is one of the absolutely best dressed men in London.

Now promoting the new driving shoe by Salvatore Ferragamo, a design dating back to 1963. The driving shoe was invented to cater for gentlemen who wanted extra grip to drive their seriously gorgeous Italian roadsters. 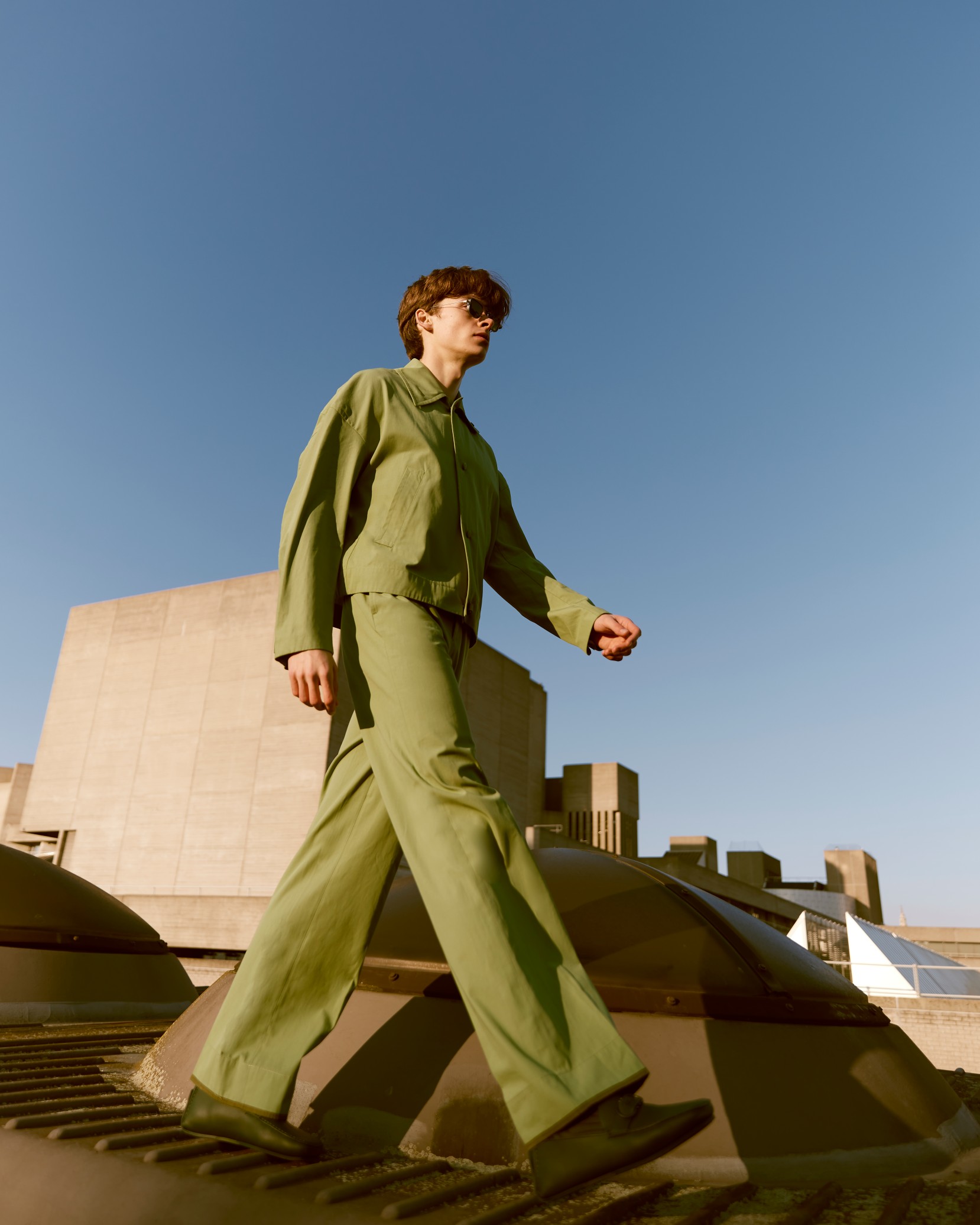 Sharing heritage and passion for leather-craft with its creator, Ferragamo has taken on a the classic driver moccasin with an ultra-modern look. Hand stitched using a traditional artisan technique that is only reserved for high-luxury shoemaking, the Ferragamo Driver stands out with its redesigned Gancini buckle to confirm a chic & contemporary statement. 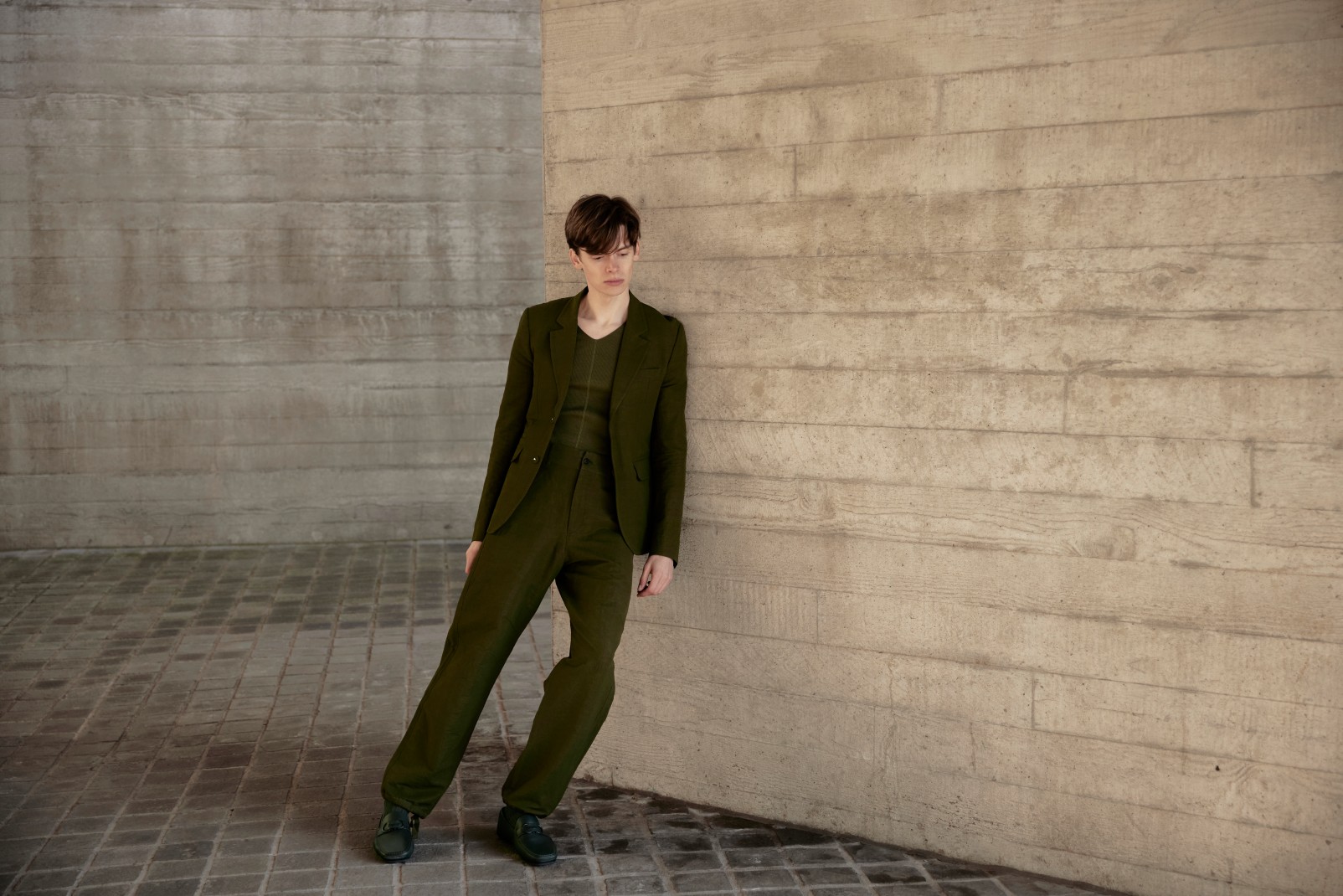 Mathias le Fèvre is a danish model and creative director. He was discovered on London’s creative scene in 2015 and has since then made an impressive career in fashion. He has been featured in the in British GQ and Vogue as one of London’s best dressed men.