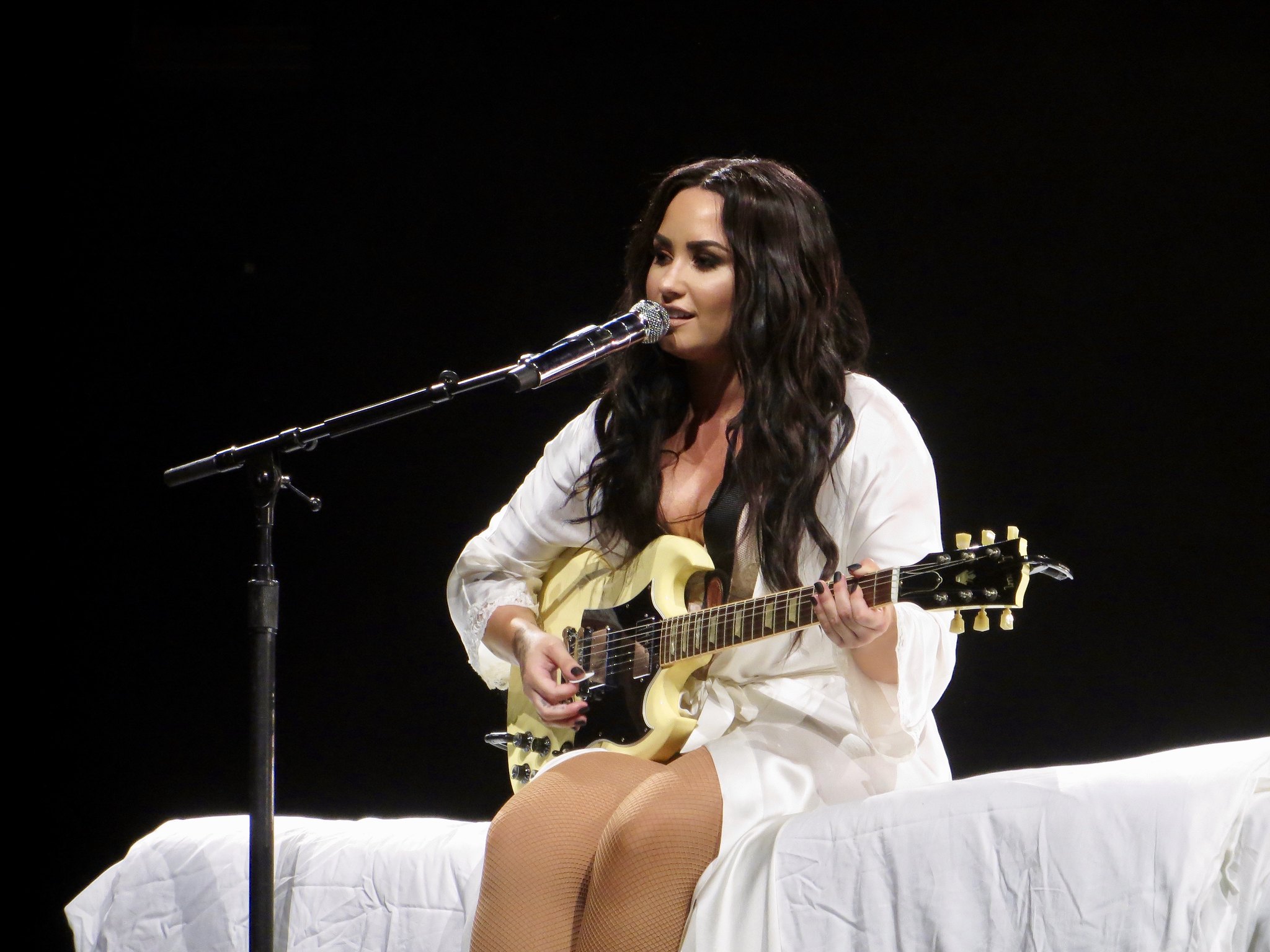 Tuesday, November 12, 2019, Demi Lovato posted a photo of her and her shirtless boyfriend, Austin, kissing in front of the mirror.

Austin also reciprocated the declaration of love with his version of an Instagram selfie. Wilson clasped his arm around Demi’s neck and posed with their matching black outfits.

Back on September, Demi was rumoured to be dating Bachelorette alum, Mike Johnson. An insider from E! claims that the two has a lot in common, and are spending a lot of time to know each other.

Johnson even declared via iHeartRadio that he and Demi went first base.

On the other hand, there’s a little internet footprint traced with Demi’s new lover Austin. As to what is certain, Austin models for various clothing and skincare brands. He also looks like an avid skater as testified by his photos on IG.

In 2015, Grant’s Golden Brand announced Austin as an ambassador for its pomade product.

Austin is also the son of the legendary Venice Beach Z-Boy and denim extraordinaire, George Wilson.

With the spotlight focused on the new love birds, it’s now a matter of time until we know more about Austin, and how he struck Demi’s heart.