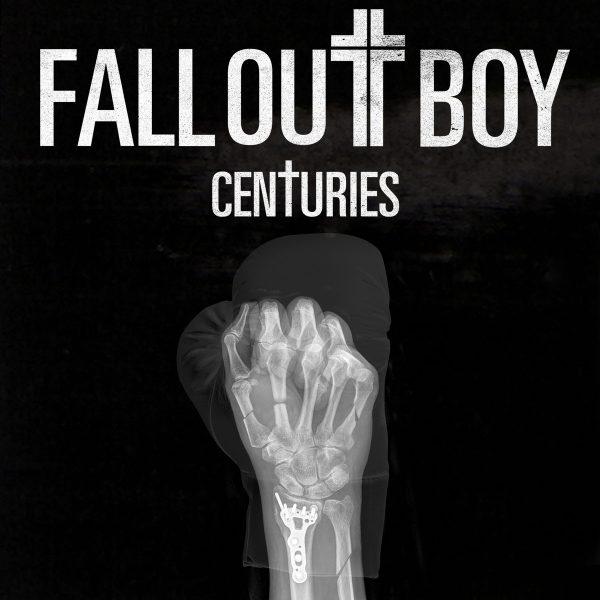 After the success achieved with their latest visual album “Save Rock and Roll“, American rock band Fall Out Boy is currently promoting the follow-up.

The band returned with brand new single called “Centuries“. It was released on September 9th as the first taste of the band’s sixth studio album “American Beauty / American Psycho“, released on January 16, 2015 via Island and DCD2.

The official music video was filmed in late-August and it was directed by Syndrome.

“Centuries” was premiered on BBC Radio 1 on Monday September 8th. Zane Lowe confirmed on air the song took the ‘Hottest Record’ slot, alongside an interview with bassist Pete Wentz. About the single, he said:

It sounds different than any of the other stuff. If anything, I think that we’re far more open now to doing something that’s, like, probably outside of what people would consider our genre or who we are

The track uses the sample of recognizable hook from Suzanne Vega’s “Tom’s Diner“, released in 1987. The official music video directed by Syndrome was premiered on VEVO on Friday October 17th.