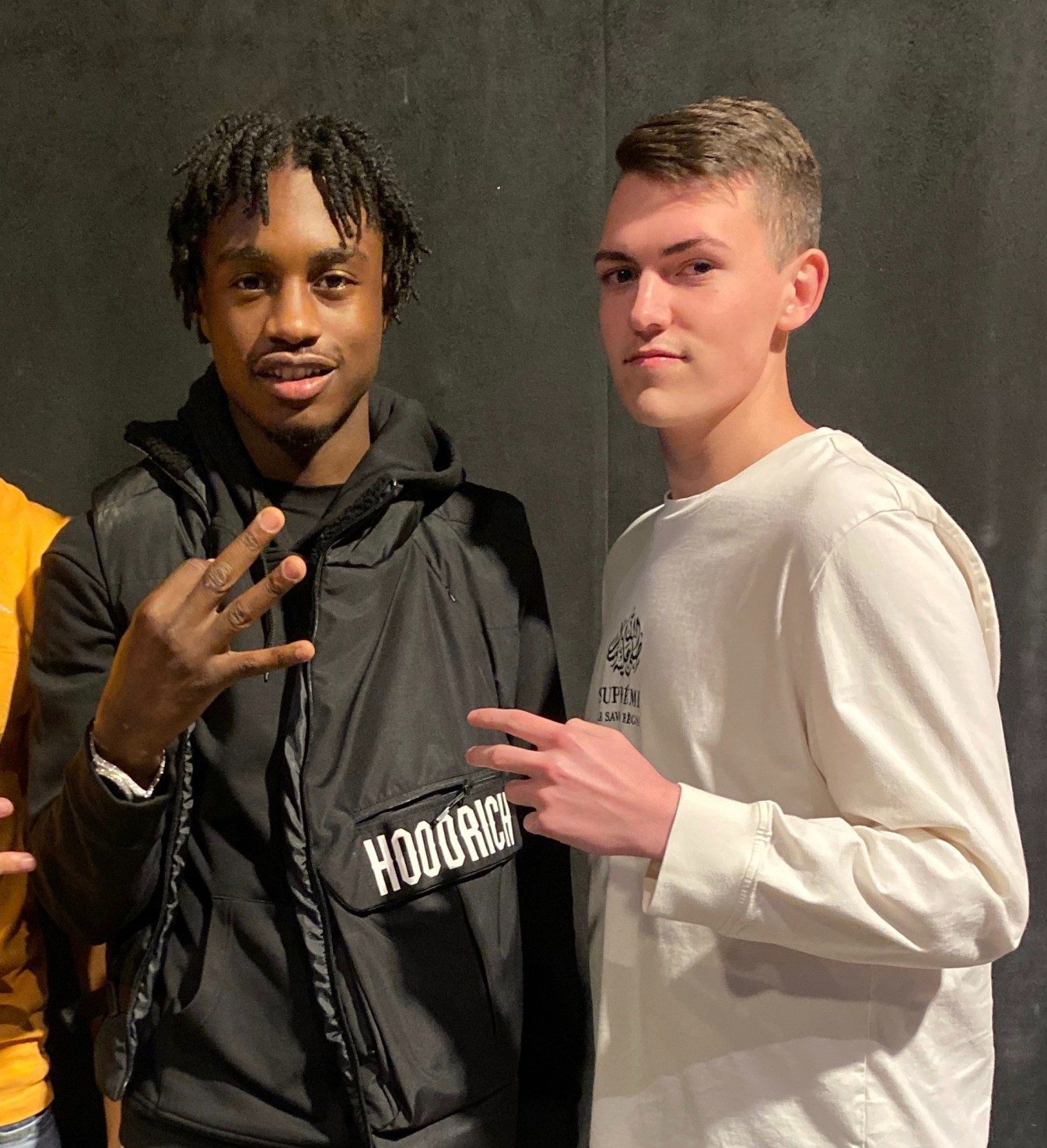 Who is Dylan DeGennaro?

Dylan DeGennaro is an American social media influencer. He started as a media gig at the early age of 15. He is now 20 years old, and he already has a total of 7 million followers to his name, across his five promotion accounts. Having graduated from the prominent Quinnipiac University, Connecticut, USA, Dylan DeGennaro has put a lot of effort into creating the right content such as motivational talks, rap music, and the likes.

Rap Music gained popularity in the U.S. in the 1970s as a kind of street art, especially among African American teenagers. Coke La Rock is known for being the first rapper to ever spit rhymes after teaming up with DJ Kool Herc in 1973. It is agreeable that the artists themselves maintained strict “gangster” personas – most of the genre’s biggest names, such as The Notorious B.I.G. and Jay-Z, were known drug dealers, and many were convicted criminals. On the general, raps are usually delivered over a beat, usually provided by a DJ, turntablist, beatboxer, or performed a cappella without any accompaniment. Today, the word “rap” is so closely associated with hip-hop music that many writers use them interchangeably.

In 2015, Dylan DeGennaro started a football highlight account, and he grew it to around 300k. Eventually, he switched the football page into a motivation-themed page and expanded it to approximately 700k. This theme started to produce fewer gains for him, so he decided to change it once more into a rap theme. Dylan acquired the username @freestyles and grew that to 3 million followers. He was building his account with an influencer video shouting out his page. He placed this video across a variety of different pages with the USA and Male followers. He recently changed his page username to @rapmusic to cover more news and updates within the rap community.

His Advocacy for Rap Music

Even those who are not so familiar with the genre can recognize that rap and hip-hop are only but the shadows of their old selves these days. Earlier hip-hop music has a distinct tone with a relatively consistent theme of “hood politics,” a term referenced by Nas in his 2002 hit “One Mic.” In Dylan DeGennaro’s bid to voice his passion for making good rap music, he said, “the most striking difference between 1990s hip-hop and modern tracks is the lyrics.” Nothing can be closer to the truth than that. Songs back then were less about an artist’s success and more about how he or she has risen through the violence, crime, and living in poverty. Rap is the story and passion of the ghetto life and the anthem of gangsters, which prevented hip-hop from joining pop and rock in the mainstream. Dylan DeGennaro looks to bring back the strong impression that rap music carries with it. His plan for a media company is one strong move to achieving that. In his words, “the rap story is always worth being told, especially with the killings of African Americans who are the pioneers of the rap culture #BlackLivesMatter.”