The electronic singer Amalia Kadis mentioned on her social media that she is releasing her first dance music album in September. The artist says quarantine has made her learn so many things and realize things she should have done it in a long time ago, write her own music and release it to the public. 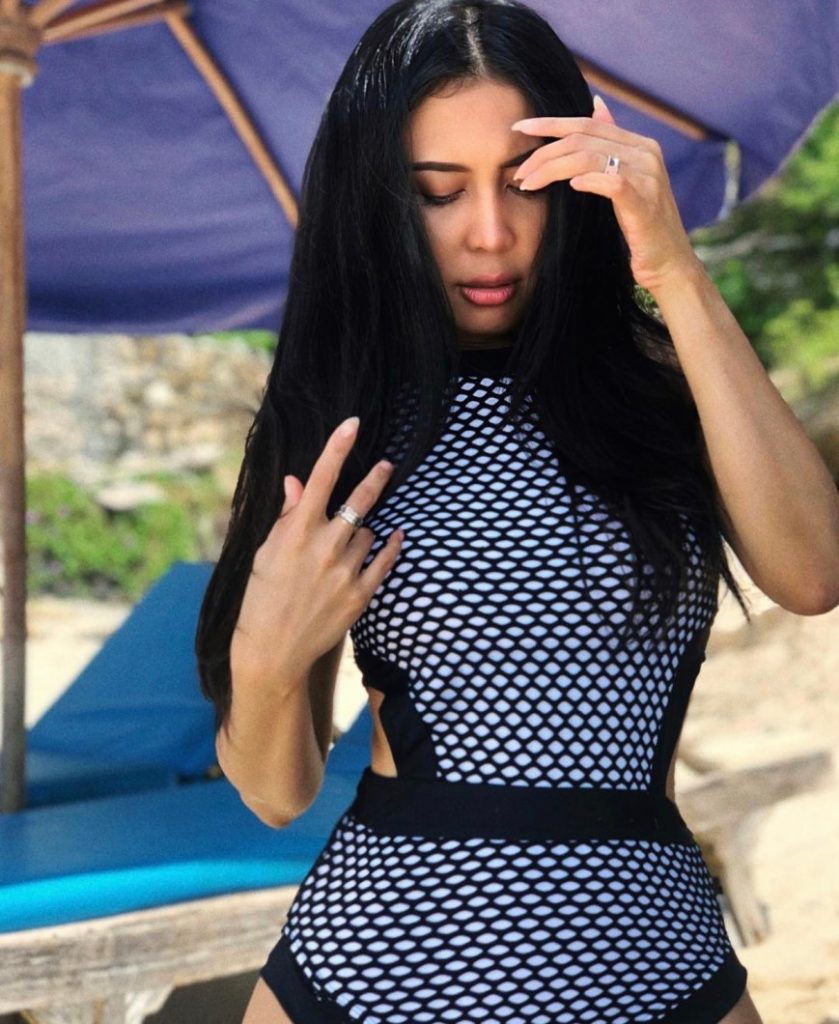 She said, “ the early year when the pandemic has just started, and social distancing culture has begun, and people started to stay at home, there is only one thing we do during the home isolation. Doing busy with whatever we’re good at”.

“So I’ve been busy working at home on picking music, been thinking what to add, write the lyrics and doing the recording. But once the music was ready,  the pandemic is getting worse it’s nearly impossible to work on MV making etc.”, says Amalia Kadis on her interview a couple of months ago. Gladly, she released her singles anyways even without videos music.

Despite interruptions to her workflow caused by global events, Amalia Kadis has overcome these challenges, and she has continually released new music throughout 2020 as we heard that she’s about to release her very first album. 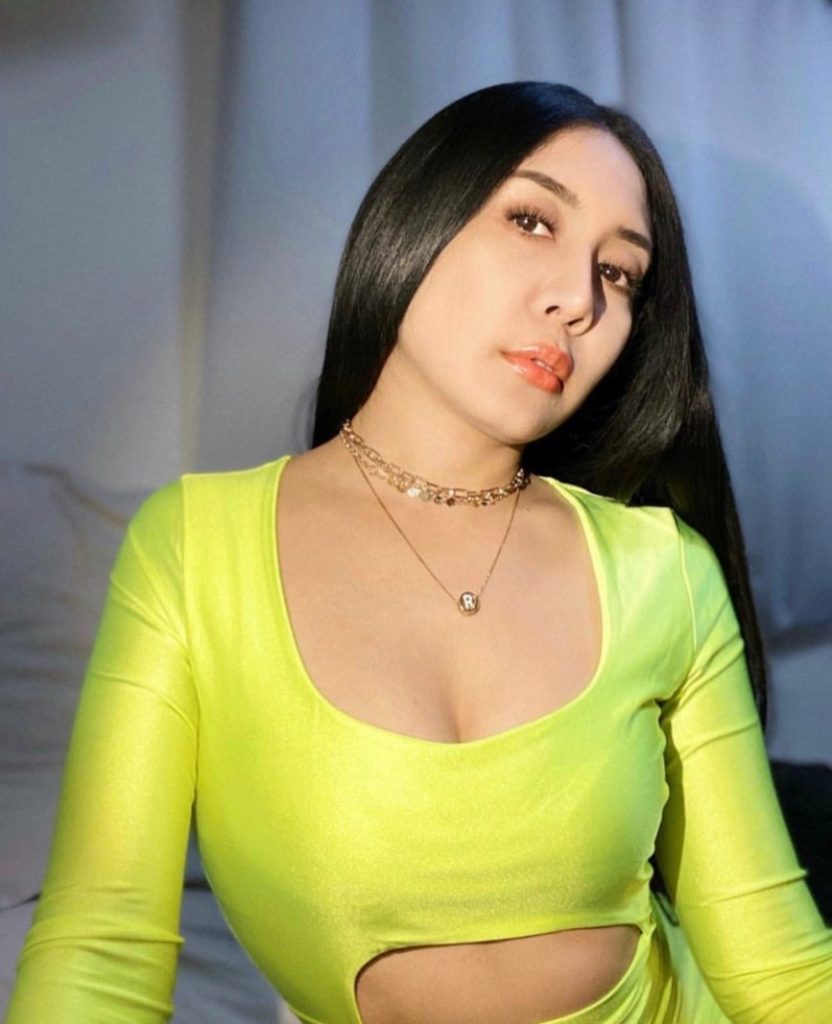 Well, the dance music lovers can’t wait to hear what she has in stores when her first album drops in September as we can read about what people said on her social media.