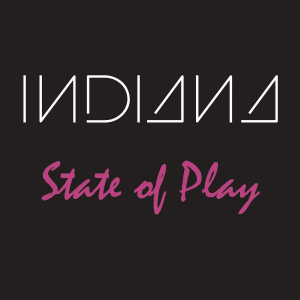 “State of Play” is the first extended play by British singer-songwriter Indiana. It was released on digital retailers on July 17th via Sony Music and arrives after the low success achieved with her debut album “No Romeo“, released early this year.

This new EP includes the previously released track “Blind As I Am” (2014) plus three new tracks where the singer is showing her delicious taste mixing trip hop and soft-electronica. “Jolene” is a brilliant retro-pop rendition of the original performed by Dolly Parton and released in 1973.

Blind As I Am
Breathe
Jolene
Careless Whisper