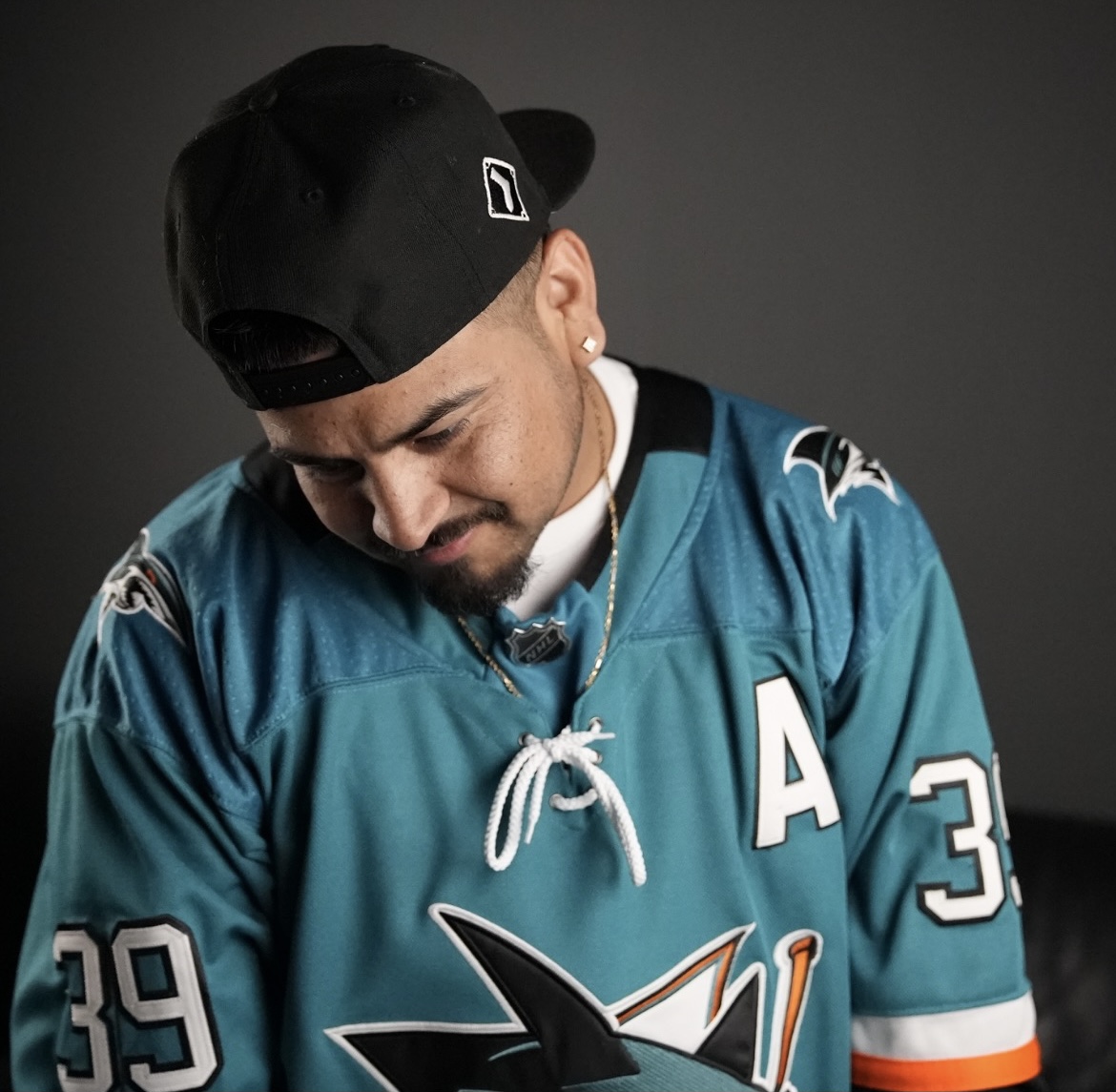 James “Jay G P Bangz” Perez, is a Native American producer from Bakersfield,  California. Jay P taught himself piano, after discovering music production at 14 in the group home where he lived.

Jay G P Bangz is a RCAA Gold Record producer, has his music featured in Marvel Comic’s movie“Black Panther”, and has worked with various artists including; RJ, Mozzy, Y.G. 400, and E-40. Founder and President of FMBS; Jay P created a collective of music producers with one singular goal; to make beats slap; forever.

While currently working on various projects including production courses and VST’s, Jay P likes to spend time with his family, and friends.