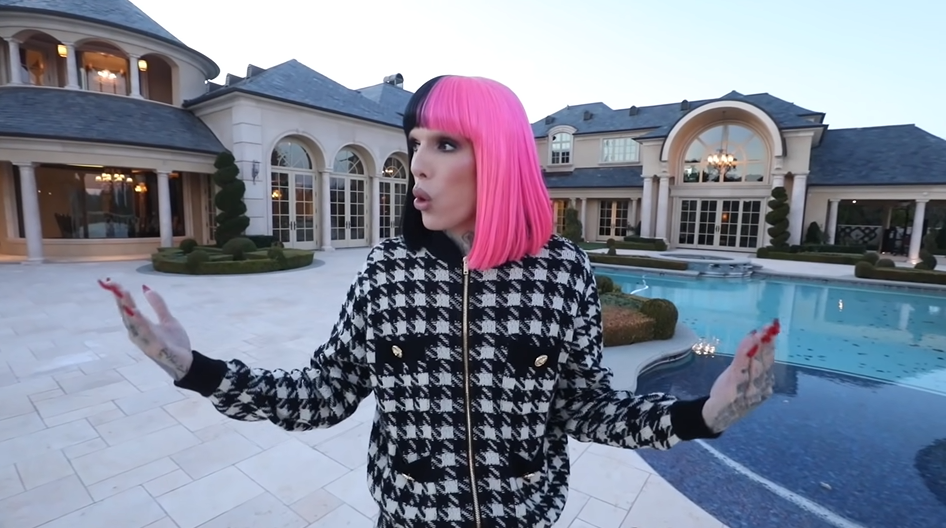 Rumors of beauty guru, Jeffree Star, and 5-years boyfriend, Nathan Schwandt, splitting are circulating. Fans speculate that the couple called it quits after Jeffree canceled his forthcoming European masterclass due to “personal reasons.” As of writing, the press release of the said masterclass is unavailable in the Tatti Lashes website — the tour’s official partner.

“It is with a heavy heart that we must regretfully inform you that due to unforeseen personal reasons, Jeffree Star is unable to travel to Europe to take part in the upcoming ‘Jeffree Star x MMMMitchell Masterclass tour presented by Tatti Lashes.’”

Jeffree Star’s European Tour is in collaboration with MMMMitchell, another makeup artist, commonly seen in one of Jeffree’s vlogs.

MMMMitchell also shared his sentiments via Instagram regarding the issue.

“… basically we’ve had to cancel the masterclass tour with Jeffree for now, due to some unforeseen circumstances that really can’t be helped on Jeffree’s side, he’s just not able to come to the UK.”

He adds, “I feel so many emotions because I feel so upset that the tour’s not going ahead, but I also feel upset because my friend’s upset. The worst part is that it really can’t be helped and these feelings that Jeffree is feeling, I wish that I could just make them go away.”

Jeffree and Nathan are still to comment on the issue. Star’s recent vlog featured his relocation to a $14.6 million home in Hidden Hills, California.