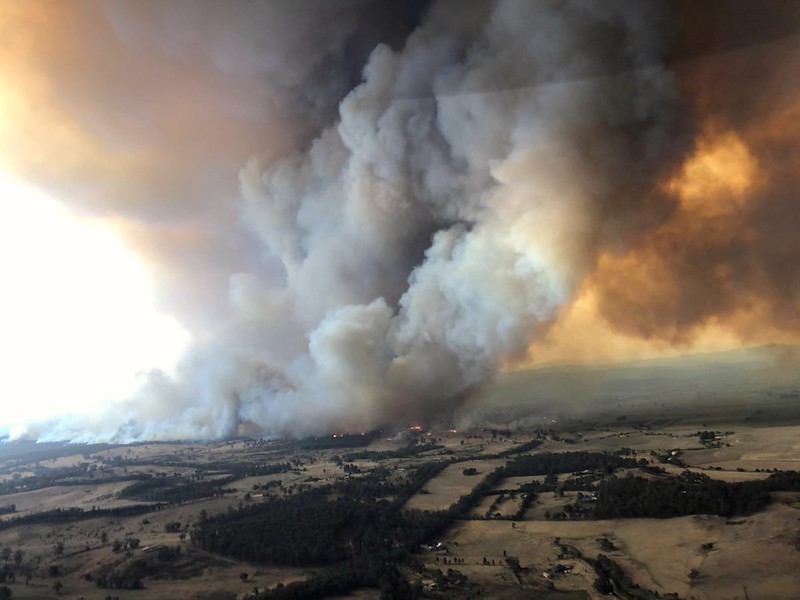 The biodiversity in Australia faces a severe threat, as a recent bushfire crisis hit the continent for weeks now. Authorities have been working tirelessly to put an end to the inferno that has killed thousands of animals, displaced thousands of people, and destroyed millions-worth of private and public property.

Temperatures reached up to 40Cs. Firefighters and volunteers from across the globe have been battling the flames across the country. While a cooler temperature and slight rain has poured in the country, it barely gave the firefighters a chance to “take a breathe,” authorities said.

As the global impacts of the climate crisis emerge now and then in different countries around the world, some celebrities with a heart of gold take action. Most stars started donating to the fire department in Australia, as well as the Red Cross, and the wildlife preservation efforts amid the catastrophic bushfire.

One of these celebrities is the New Zealand-based choreographer Parris Goebel, who donated $20 for every share of her post on Instagram about the bushfire to the Australian Red Cross. She also gave to the NSW Rural Fire Services.

“As I sit in the peace and safety of my room here in NZ, I can’t help but feel for all the families fleeing their homes, firefighters sacrificing their lives and animals dying because of these horrific Bush fires!” she said.

“Let’s raise awareness and do our part.”

The international pop star, Pink, also donated to the fore stricken nation to the tune of $500,000. She contributed directly to the fire services, which serve in the frontline of combatting the living inferno.

“I am devastated watching what is happening in Australia right now with the horrific bushfires,” the singer wrote on Instagram.

Aside from her financial donations, Pink, together with other singers like Lizzo, has encouraged everyone to donate towards fighting the fire in Australia.

Furthermore, Nicole Kidman, who was reportedly seen very upset during the Golden Globes award, together with her husband Keith Urban have also donated $500,000 to rural fire services.

“Our family’s support, thoughts, and prayers are with everyone affected by the fires all over Australia,” Kidman wrote on Instagram.