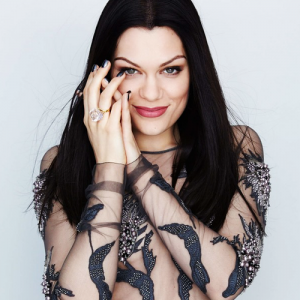 While she is still immersed in the promotion of her latest single for the American market “Masterpiece“, the singer confirmed the album’s title track “Sweet Talker” as next official single from the British market.

The song was written by herself with the collaboration of Alessia DeGasperis Brigante, Yonatan Ayal, Maxime Picard, Clément Picard, James Somani, and Thomas Pentz (Diplo), who also produced it alongside The Picard Brothers.

“Sweet Talker” was confirmed as the next single and has been added to next week’s official BBC Radio 1 playlist.