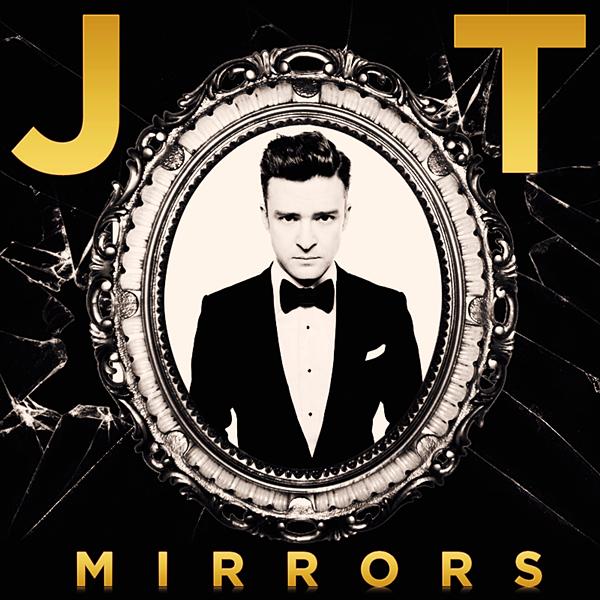 “Mirrors” is a song recorded by American singer-songwriter, actor and business man Justin Timberlake. The track produced by Timbaland is the second promotional single taken from his third solo studio album “The 20/20 Experience” that was released on iTunes on March 18th. It was released on iTunes as a countdown single on February 11th, 2013.

The music video directed by Floria Sigismondi was premiered on VEVO on March 19th, 2013. Memories get distorted as if reflected in a funhouse mirror in this ode to enduring love. The centerpiece is an old, synchronous couple who visit a fun house of memories, remembering the ups and downs that brought them closer together, but they pass the ring onto Justin Timberlake for the last last third of this 8+ minute clip so he can navigate his own maze of mirrors.