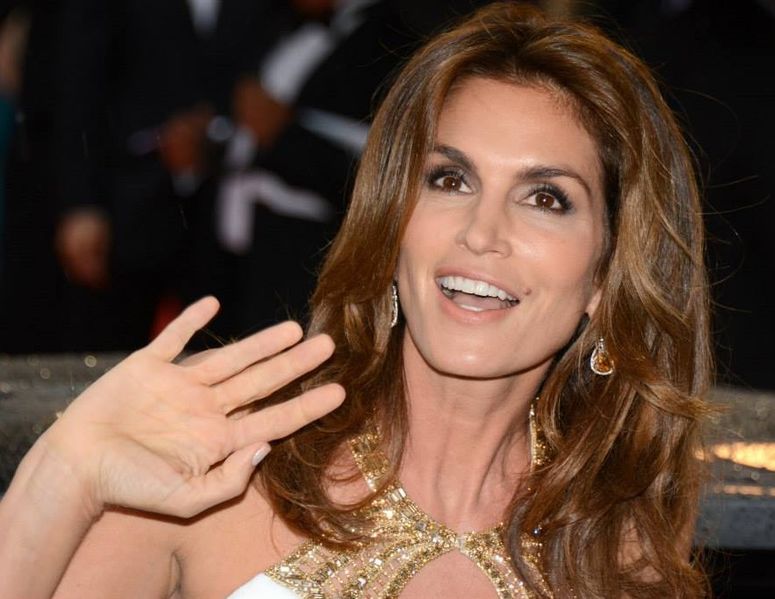 There’ no bigger nightmare for a girl then realising she’s starting to dress like her mother, or is it? In this case, Kaia Gerber had unintentionally (or perhaps intentionally) worn an outfit incredibly similar to the one her mother Cindy Crawford wore the same week. Who was responsible for inspiring who?

While Cindy is the fashion veteran, and the outfit does feel more mature, it’s entirely possible that Kaia came up with it. The casual and cool combination of blue jeans, black tube top and olive jacket looks great Kaia and definitely makes her look like she’s ready for a long but fulfilling day.

Crawford came out with a similar outfit a day later, instead with a black camisole and a beige blazer. This version is a little more mature and polished than her daughter’s, but she also set out at night time unlike Kaia who was starting her day. Despite the subtle differences in taste, both outfits have largely the same colour makeup which makes us wonder if it was all deliberate or not – they definitely got our attention!

The big difference was the choice of shoes. Crawford decided to go with black sandals while her daughter rocked snakeskin heels. Kaia was also carrying a $400 handbag from Cult Gaia.

Is this the start of a mother-daughter fashion feud? It would certainly be exciting if it was, since both ladies have impeccable fashion sense and industry connections.