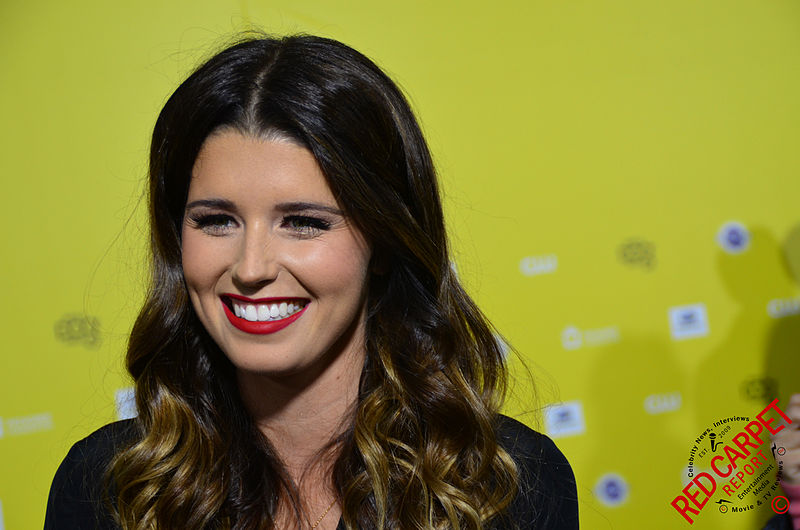 Katherine Schwarzenegger, daughter of world-famous action star Arnold Schwarzenegger and Chris Pratt’s second wife, has recently given a verbal lashing to a troll on her Instagram page after they mocked her as someone doesn’t contribute meaningfully towards society and only posts ‘extremely polished selfies’.

Katherine was quick to respond with a list of her accomplishments outside of just looking gorgeous on camera. She mentioned the completion of the final draft of a new book and her advocacy work on behalf of shelter animal programs. The original post was sharing her new haircut and telling her fans that she would release a video explaining her beauty product choices.

The troll commented ‘Remember when Kennedys used to like, do stuff for society? This one just posts extremely polished selfies that try too hard and look like they take hours to put together and talks about makeup.’

Technically, Schwarzenegger is part of the Kennedy family as her mother Maria Shriver is a niece of John F. Kennedy.

She said in her response that ‘Took the above picture after submitting my final draft of my fourth book (coming soon) and on my way to doing an interview on behalf of shelter animals (my cause of choice).’

She serves as a Best Friends Animal Society Ambassador as well as for the American Society for the Prevention of Cruelty to Animals. She published her first book in 2010 and her second in 2014. The third book was for children and called Maverick and Me, which launched in 2017. She also has a podcast called ‘The Dog That Changed Me’.

Katherine certainly showed that she isn’t going to take unwelcome criticism from anonymous trolls on her Instagram page! Trolls should think twice before they try to take on Arnie’s daughter!