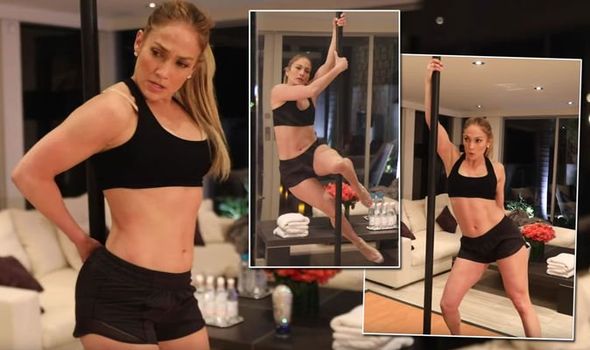 While she had an expansive and high-energy early film career, Jennifer Lopez hasn’t been in the cinema spotlight for quite some time. However, fans of her acting talents are in for a treat with her new film ‘Hustlers’ where she plays a stripper.

Inspired by a real story, the film follows a group of sex workers who, in response to a global financial meltdown that hits them hard, decide to prosecute a scam where they drug and rob their male clients. Jennifer Lopez plays the leader of this heroic group of women as they ‘hustle’ the wealthy businessmen who probably did something to deserve it anyway.

In the film, Lopes does a great job portraying a sex worker and looks really natural sliding up and down the pole. Her character acts as a mentor to the less experienced strippers and teaches them how to drug men with a mix of MDMA (ecstasy) and ketamine. This cocktail makes it hard for the men to protect their pin numbers, and the scam is complete.

The repetitive simplicity of the scam means the “you go girlfriend” novelty of victimising men because of their gender wears thin pretty quickly. At some points, you might think that this film is just an uninspired, pandering chick flick with nothing redeeming about it.

Basically, the film is serviceable for its purpose; entertaining a gaggle of girlfriends with a male revenge fantasy. It does make you wonder whether or not a film about a group of men drugging and robbing women would be tolerated in today’s society.