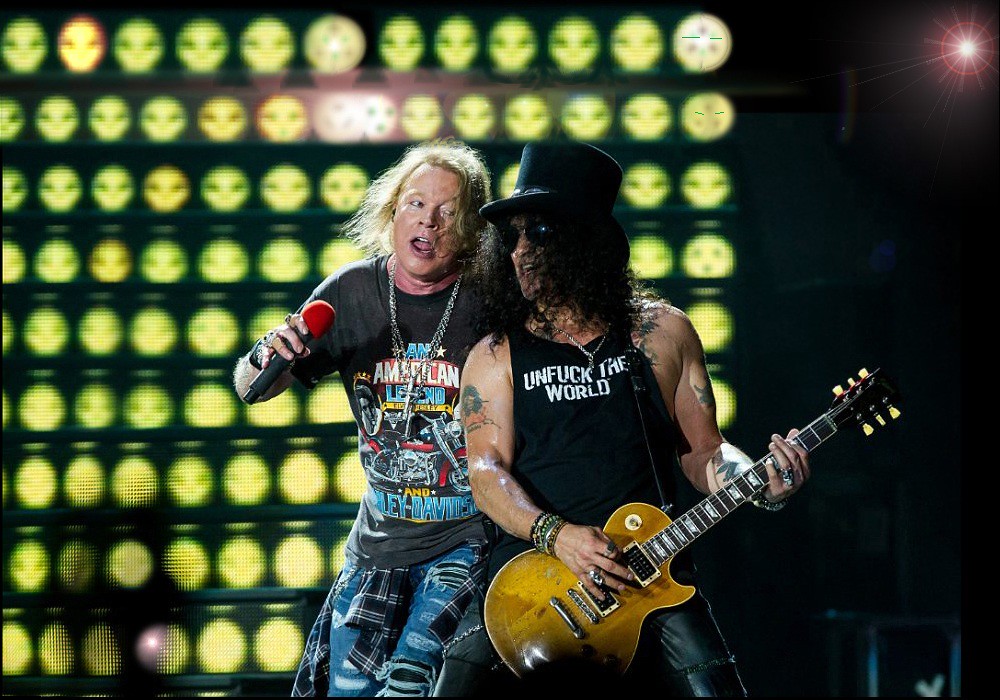 Get your Rock and Roll ready because it seems like Guns and Roses are back on the road this coming 2020!

Reports reveal that Guns N’ Roses are still piecing together another legendary world tour next year. Now, they have already added new run dates to their 2020 schedule, with exciting tour schedules in both Europe and the U.K. The concerts outside the U.S. are scheduled in May and June of 2020.

There will be a total of 13 new shows in Europe and the U.K. area with the pilot city scheduled to take place in Portugal on May 20. The tour would close in its last leg in Ireland on June 27. In previous announcements, the band said that they would be appearing at the Bud Light Super Bowl Music Fest in Miami on January 31.

They also have show schedules in different cities in South America with dates between March and April of 2020.

The first Guns N’ Roses shows to feature Axl Rose, Slash, and Duff McKagan since 1993 ended up becoming the third-highest-grossing tour of all time. Billboard said the band made $584.2 million from 158 concerts, selling 5.4 million tickets between 2016 and 2019. Only Ed Sheeran and U2 have ever done better.

While many still anticipate a new Guns N’ Roses album, the rumors remain unconfirmed. There were talks here and there about this idea with several band members hinting at its possibility during the past year. In February, band guitarist Slash said that “there’s material and stuff going on” then adding in April: “[T] here’s been so much talk about this Guns N’ Roses record, which we haven’t actually done anything with. So we’re gonna sort of focus on that.”

Whether there is a new album coming, or all of these are just rumors, only time can tell. In the meantime, maybe we can just indulge ourselves in Guns N’ Roses classics and watch their tours around the world next year. Below are complete Europe and U.K. Tour schedule in 2020.

What does Catriona Grey have to say about Miss Universe Zozibini Tunzi’s winning answer?
Problematic performances have no place in the entertainment industry