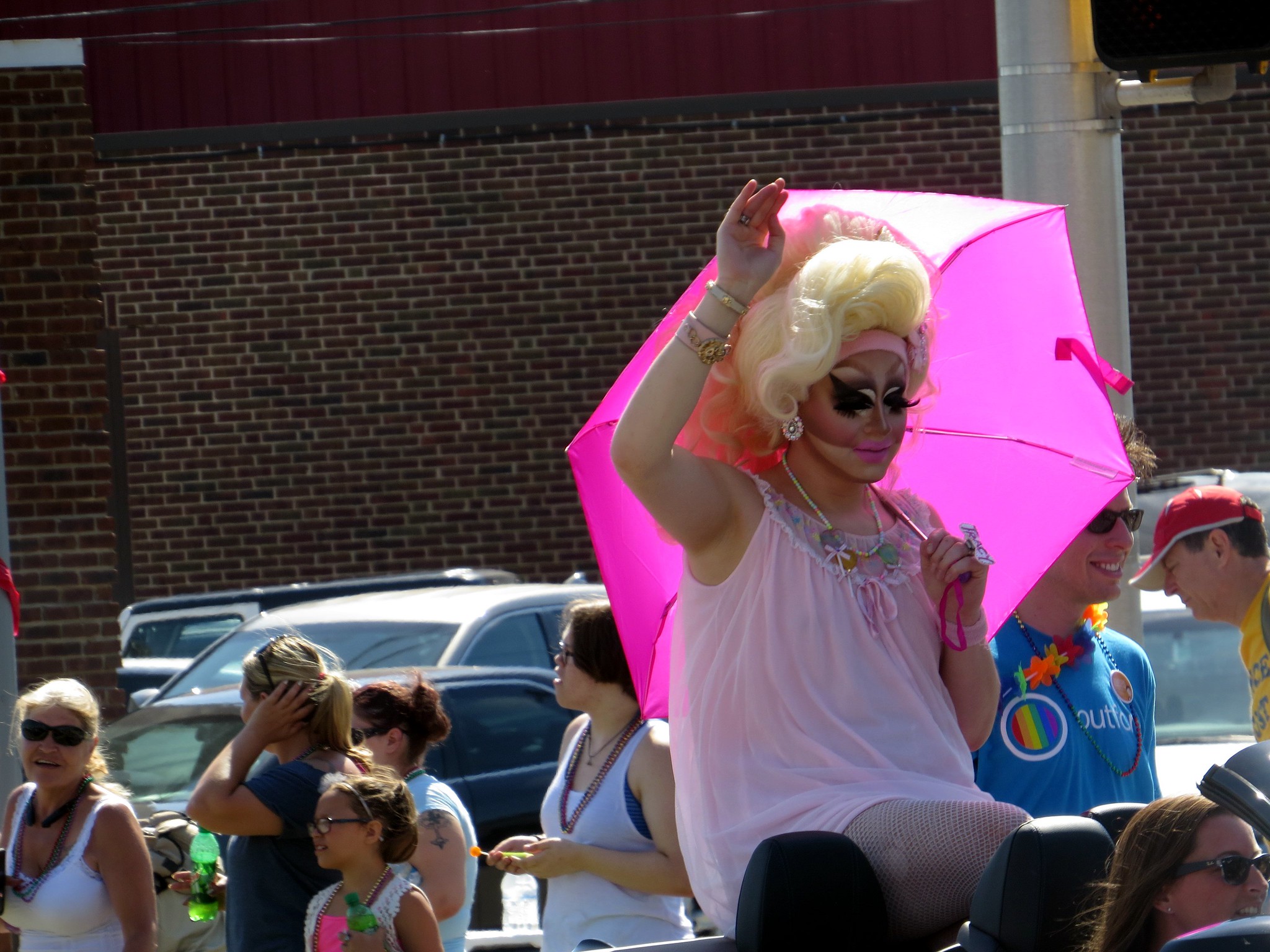 Can problematic performers invoke the idea that their audience have the understanding of the context of their performances? Maybe. Photo: Steve Baker | Flickr | CC BY-SA 2.0

A few weeks ago, I wrote an article about Trans Fat, the differently-abled drag performer who slammed a Trixie Mattel pinata with a wheelchair as a response to the latter’s Halloween performance.

In one of her performances in October, RuPaul’s Drag Race Season 7 alum and winner of All-Stars 3 staged a performance impersonating Gypsy Rose Blanchard. Gypsy is one of the worst documented victims of Munchausen syndrome by proxy, after, for all her life, her mother, Dee Dee Blanchard, pretended that Gypsy has several illnesses that prompted doctors and medical professionals to perform unnecessary surgeries and procedures on her. The extent of damage to her body left Gypsy in a very frail state and is stationed in a wheelchair until she and her online boyfriend plotted to murder her mother.

As a response, Trans Fat, a disabled drag performer herself, called out Mattel for her seemingly deaf performance. Trans Fat claimed that Trixie mocked disabled individuals by using their disability as a costume. The fact that the venue where the show was held is not disability-friendly added to the mockery, which she said was a textbook definition of ableism.

In the absence of an apology from Trixie, Trans Fat decided to stage her own protest performance against her, where she slammed a pinata designed to bear Trixie’s image with a wheelchair. The candies that came out of the pinata also had the Instagram and social media handles of other disabled performers, who Trans Fat claimed, were offended by Trixie’s presentation.

Now, I posted the article to a popular drag race fan Facebook page to solicit the thoughts of die-hard fans regarding what happened. I was definitely shocked when the overwhelming response poured support for Trixie. The perpetuating narrative is that Trixie’s performance was unapologetic, and it’s okay. Sure, they also said that Trans Fat’s anger was also justified.

Of all the echoed thoughts in that specific thread, one argument stood out for me. According to one commenter, Trixie’s performance was justified because there is an understanding between the performer and the audience that the performance would be offensive (because it’s Trixie Mattel). He said that with that, there is an assumption that the audience should just take it all as a joke rather than an offense.

This kind of rhetoric has opened a discussion on whether or not it is justified for an artist to stage problematic performances just because they are expected to do it. To a certain extent, there is merit to this argument.

It is true that there is an understanding between the performer and the audience that the context of the performance is exclusively a matter of comedy. However, the times have changed, and this could no longer be invoked. Social Media has allowed performers to reach a wider audience than an entire arena. They can even reach to audiences from the other side of the globe.

What is the implication, then? It means that the audience of a performer is no longer limited to those who understand the context of a performance. When an artist performs a problematic number, it can be viewed (and could influence) people beyond her primary audience (fans).

The change in the dynamics of how performances are consumed by the audience has also bestowed a huge responsibility to performers. A platform like that of Trixie Mattel is definitely powerful in influencing public opinion on issues. This is the reason why problematic performances should have no place in the entertainment industry – no matter how harmless the intentions behind them are.

LIST: Guns N’ Roses UK and Europe Tour 2020 schedule
Argentine President’s drag queen son wore pride flag in the inauguaration and this is why it is important