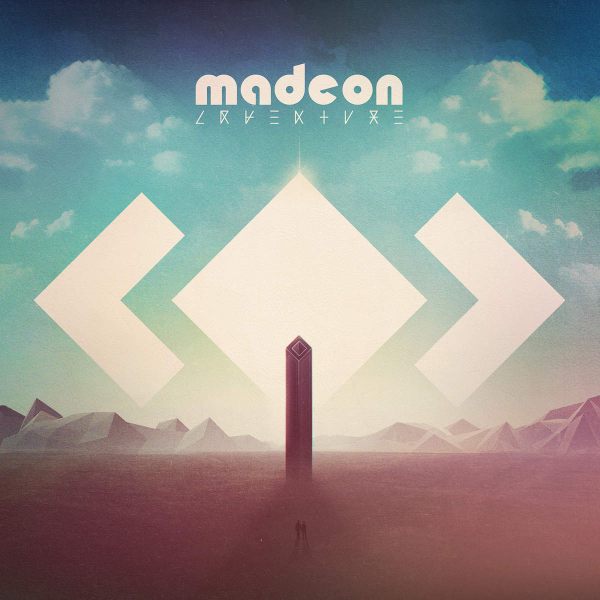 It’s scheduled to be released on digital retailers on March 30, 2015 via Sony Music Entertainment. The album includes most of his singles released since 2012 as “Icarus“, “The City“, “Finale“, “Cut the Kid“, “Technicolor“, “Imperium” and the latest “You’re On” featuring Kyan.

About the album, he said:

With Adventure, I wanted to capture the feeling and sensibility of my teenage years. I wanted the album to start very vibrant and pop and end with a more contemplative tone. In making the record I both collaborated in the studio with some of my favourite musicians, and wrote and performed vocals on songs myself, two things I hadn’t really done before with my own music

The track “Pay No Mind” featuring Passion Pit was released as countdown single along the pre-order of the album on iTunes on 9 February 2015.

The next promotional single to be released as part of the pre-order is the track “Home” which premiered alongside it’s release on 10 March 2015. There’s quite a story linked to this track, as quoted below.

In January last year I finished touring to focus on writing music for Adventure. I’m throwing like once a year, locked in the studio for a day and do two or three new songs from beginning to end. By the eighteenth hour of a mixture of lack of sleep, creative frustration and isolation leads me to a strange vulnerable state. I had a feeling that I had better give up music to be honest, so I decided to dedicate this song. Since I was alone in the studio, and I had a microphone. I have finished recording and finished the song in just a few hours left. I do not see myself as a singer, but I think that it would be strange if someone else involved in the creation, so I left the song as a demo for the album.

“Nonsense” with the vocals of Foster The People’s frontman Mark Foster was released as countdown single on iTunes on 24 March 2015.