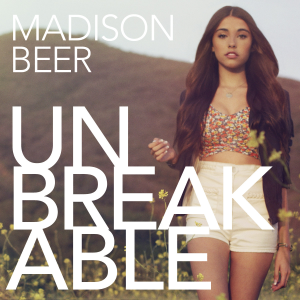 The 15 years old singer is currently working on her debut studio album, scheduled to be released later this year via Island Records. The new was released on iTunes on Monday June 17th alongside the premiere of the music video through VEVO.

Beer recorded the official video in early June and it was directed by Sequoia Blodgett, better known by her stage name as just Sequoia B. The song was written by American singer-songwriter Jessica Ashley with the collaboration of Matt Schwartz, Heather Miley, Emanuel Kiriakou, Evan “Kidd” Bogart and Andrew “Goldstein” Goldstein.