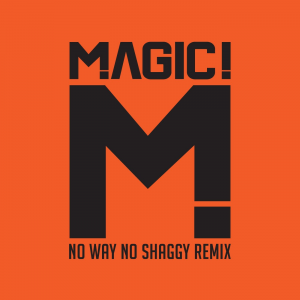 The next and fourth official single taken from the album is the track “No Way No“, written by Nasri Atweh, Mark Pellizzer, Ben Spivak and Alex Tanas.

The official music video directed by Jon Augustavo was premiered on Vevo on Monday 2 March 2015.

MAGIC! is set to team up with Jamaican-born American reggae fusion singer and deejay, Mr. Boombastic – Shaggy for a re-release of the single “No Way No” on 2 June 2015. It’s also remixed by Native Wayne Jobson and Barry O’Hare.