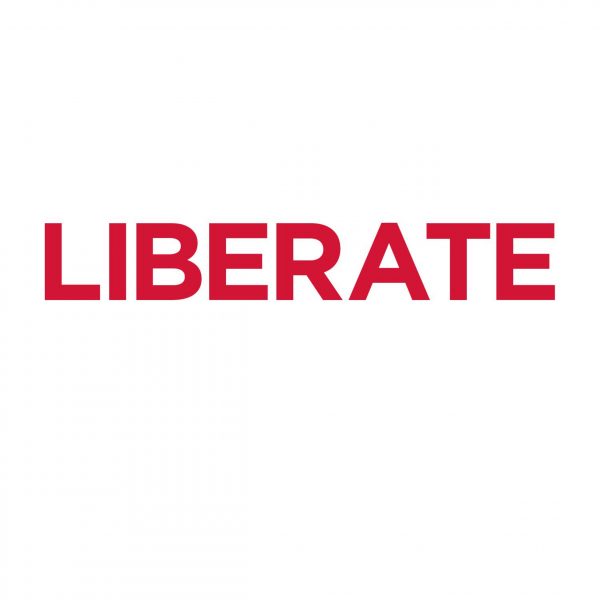 Following her latest offering on this year’s Melodifestival with “Hunger”, Swedish singer-songwriter Molly Pettersson Hammar has returned with a funky-soul piece to delight our senses called “Liberate“.

This time, the vocalist has delivered an infectious music piece that fits perfectly with her powerful voice. The song was written by Molly herself, along with Benjamin Ingrosso and Swedish indie pop duo Smith & Thell.

“Liberate” was produced by Victor Tell and it’s confirmed as another taste of her long awaited full length album, which is expected to be released later this year via Warner Music Group.

The liberation-anthem was released on digital retailers on June 10th.