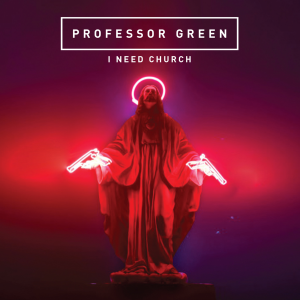 British rapper, singer-songwriter and producer Professor Green continues promoting his upcoming third studio album “Growing Up In Public“, scheduled to be released on digital retailers on September 22, 2014 via Virgin Records.

Following the video premiere of his latest single “Not Your Man“, the producer debuted another track from the album. The song is called “I Need Church” and it serves as the second official single.

It was released on iTunes (UK) alongside the pre-order of the album on July 17th.