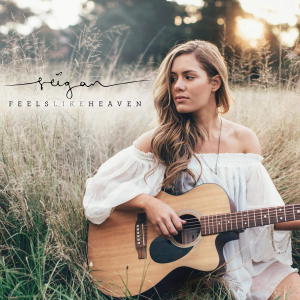 Australian singer-songwriter Reigan Derry is finally back to the music spotlight with brand new single called “Feels Like Heaven“.

The former Australian Idol and later The X Factor finalist returns with a powerful and anthemic pop masterpiece and a perfect radio ready jam mixing soft-verses and a overwhelming chorus.

This single arrives after the promotion of her debut EP “All of the Pieces“, released in 2014 and is confirmed as the lead single taken from her upcoming debut album due out later this year via Sony Music.

The music video was premiered through Vevo on Saturday September 19th.