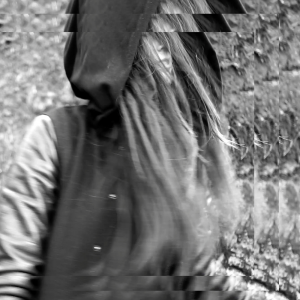 The song arrives after the promotion of her last single and proper debut with her new stage name “Multiply“, released in February this year.

“Million Pieces” shows another facet of the artist with a great atmospheric and resonant piece of PBR&B and trip-hop.

The track includes the collaboration of A*Teens member, singer and record producer Dhani Lennevald, known by his alter ego 1NV0LV3D.

Saie Saie is currently based in Los Angeles working on her upcoming EP, scheduled to be released sometime this year via her own imprint label.

The music video directed by Saie Saie and Lennevald was premiered on Thursday May 28th.