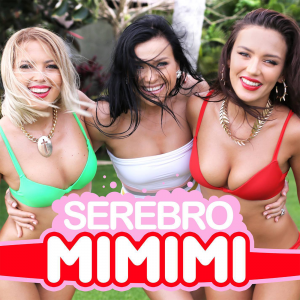 The song is rumored to be the first international single from this new era and the second from the Russian market after release the track “Мало Тебя” on April 25. The single was premiered alongside the music video on June 10.