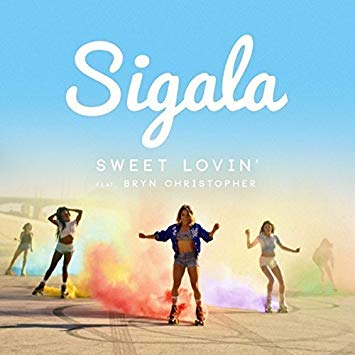 Harmonious piano, great vocals and highly addictive. Production has all the numbers to repeat success. The single was released on digital on December 11th, while the music video was premiered on November 13th.