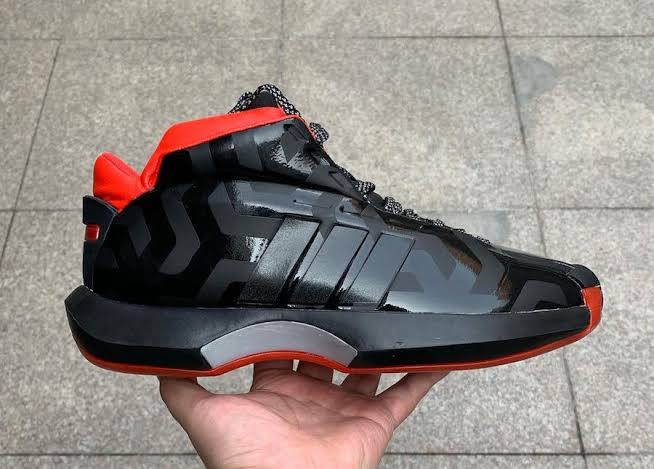 Star Wars fans will be thrilled to learn that they can now wear their beloved franchise on their feet. Adidas and Star Wars have teamed up to release a sneaker collection which pays homage to starships, lightsabers and classic characters like Obi-Wan Kenobi and Darth Vader.

The collection covers the Originals, Basketball and Running ranges and includes junior editions, too. The colour palette is iconic Star Wars, with blues, reds, purples, greys and greens which glow under UV light (yes, like a lightsaber!). They feature a range of prints and details in order to cater to a wide variety of fans.

The range feels very 80s inspired, with high tops and neon greens giving us real Back to the Future vibes. They are also releasing a so-called clothing “capsule” consisting of Star Wars themed sweatpants, crewnecks and hoodies, in case you’d like to complete the look.

The collection is slowly being released across November, with the Lightsaber-themed set released on the 1st and the Characters set on the 29th. Prices are very reasonable, ranging between $70 and $140.

This news comes as we learn that Adidas is planning to literally go out of this world by partnering with the International Space Station in order to test their products in space. Adidas hopes to test their shoes in microgravity in order to maximise their performance for athletes. This will make them the first brand to test their footwear in space.

Adidas is also getting serious about sustainability, having recently committed to producing recyclable shoes out of ocean plastics. They have a long-time partnership with Parley, and intend to ensure that every material used in the production of their shoes is sustainable.

Their first recyclable shoe range, the Futurecraft Loop, was released earlier in 2019.