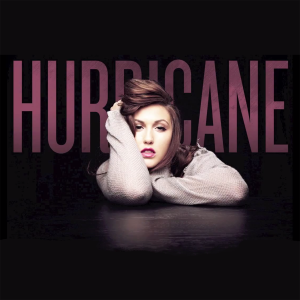 After promoting her latest single ‘Satisfaction Guaranteed‘, the singer has ready the next one. The third official single taken from the album is ‘Hurricane‘.

The song produced by Rory Halsall impacted Canadian radios on April 4th. The music video directed by RT was premiered on VEVO on June 4th.