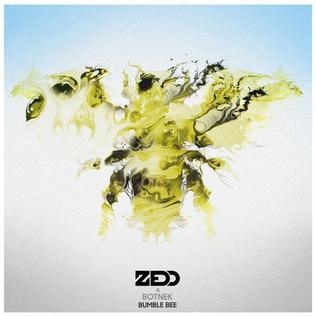 Following the promotion of the Jon Bellion-assisted single “Beautiful Now“, Zedd plans to release the track “Bumble Bee” as the next promotional single from the album.

The song was co-produced along Canadian production duo and Dim Mak stars Botnek.