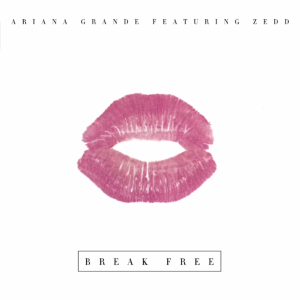 Following the huge success of her latest single “Problem” featuring Iggy Azalea, Nickelodeon actress and pop sensation Ariana Grande has ready the next one.

The highly-anticipated follow-up is officially called “Break Free“. The song was produced by German deejay ZEDD and Max Martin and is confirmed the second single taken from her upcoming sophomore studio album, “My Everything“, scheduled to be released on August 25, 2014 via Republic Records.

“Break Free” received its premiere during #TotalArianaLive Special on MTV on July 2nd, the singer also confirmed she will perform the new single with Zedd during 2014 MTV Video Music Awards on August 24th.

“Break Free” was released on iTunes alongside the pre-order of the album on July 3rd.