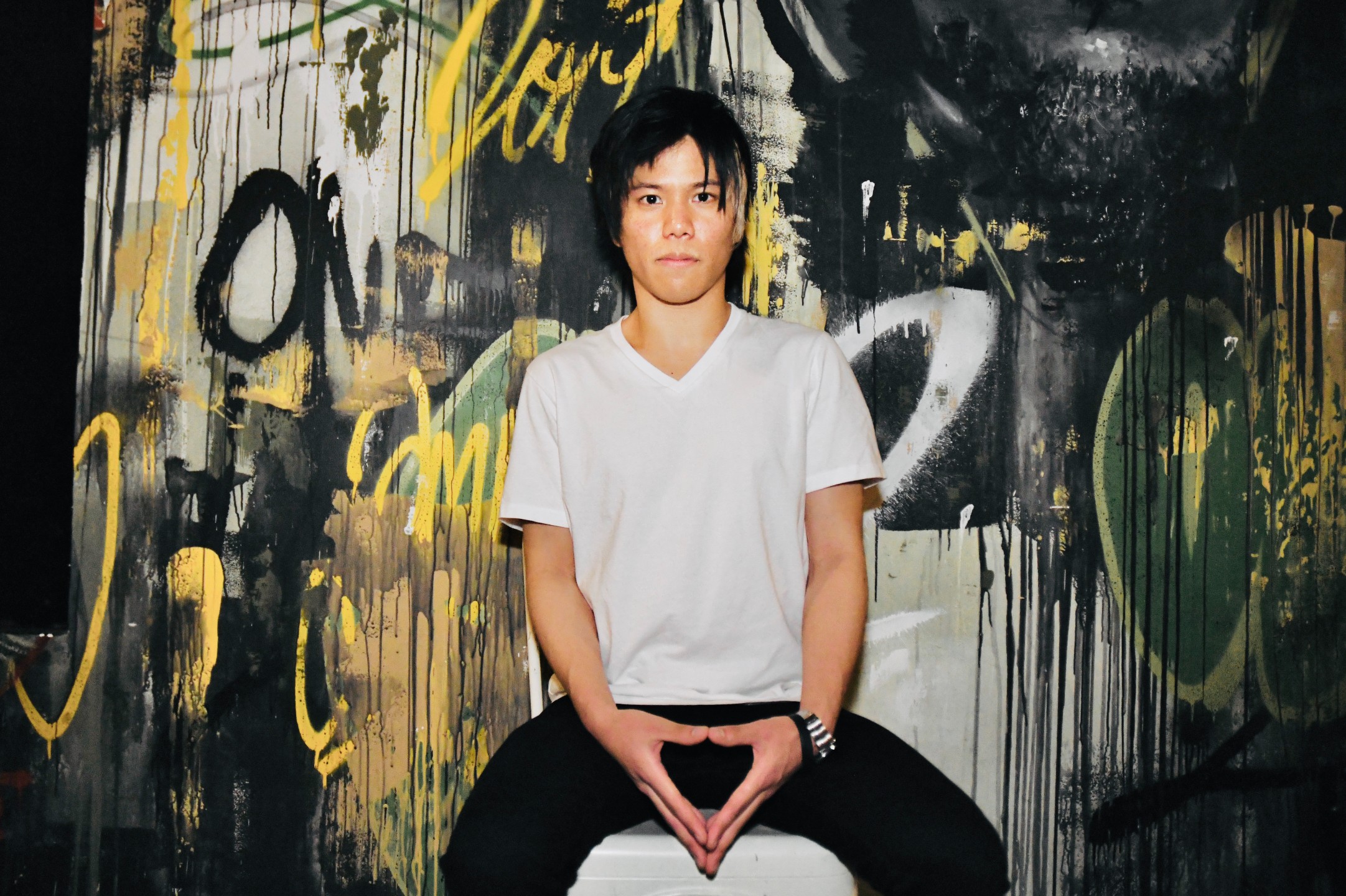 Kazuki Tokaji has an interesting history when it comes to his career in music. Starting off at the tender age of 7 with his first experience with a guitar, he has built a story that is uniquely his own, and stranger than fiction.

The artist moved to the USA when he was still an adolescent and brought grand aspirations when he enrolled in the Musicians Institute where he played with legends like Mary Friedman and Steve Vai. It was also through this educational journey that he discovered his passion for songwriting and began crafting his own signature style with music.

After graduating from his alma mater, the young musician hit the ground running with a slew of acclaimed releases. He keeps the engine running so to speak by being in two renowned bands ‘Dylan n Alice’ and ‘Circle The Earth’, which allows him to finetune his technique and strut his stuff in front of crowds around the country. 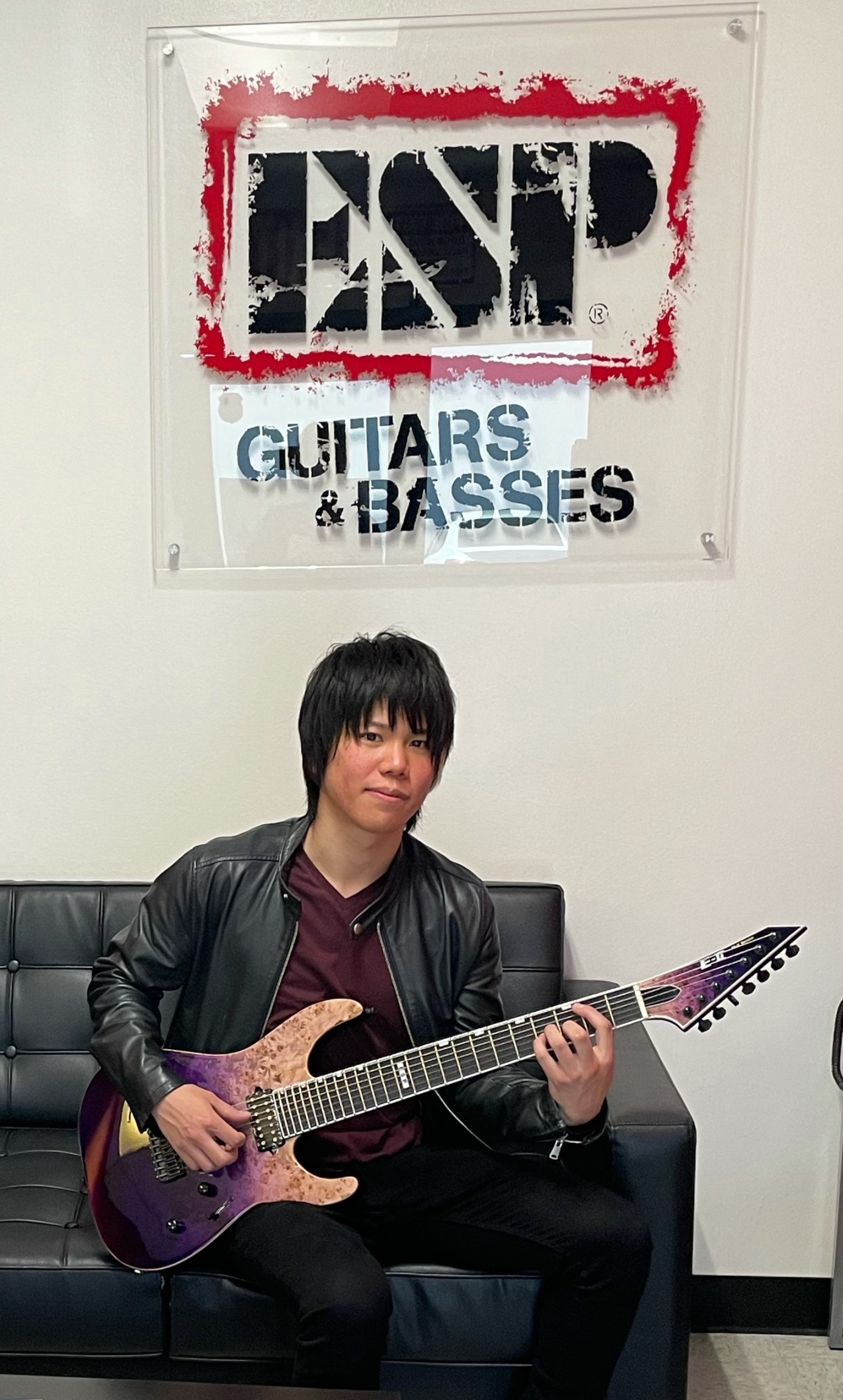 The musician has a range of influences which are quite apparent in his music, from Jazzy undertones to melodic electronic melodies, all encapsulated with a toast to classic rock and punk vibrations that give the artist an eclectic range and unbeatable vibe.

The latest release from Kazuki Tokaji ‘Souvenir’ is a grand example as to why he has remained one of the artists to watch in the future. The unique soundtrack that captures the punk-rock guitar riffs of the early 90s combined with an electronic Japanese undertone has become a staple in a lot of playlists since its release in July.

The track has further elevated his experimental status as a musician with something to say and having it on repeat will certainly lend you to agree.

The artist is looking towards an international stage as the world begins opening back up, his sights on Germany and the UK. His listener base is largely comprised in those locations, and with music festivals back on the agenda for the countries, there is nothing but good vibes on the horizon.

Kazuki Tokaji is also working on new music all the time, his particular process inspiring a blend of writing and reworking until the sound is complete. If there’s one thing we can take away from the young and upcoming artist, you never know what you’re going to get.

You can listening to Kazuki’s music here: 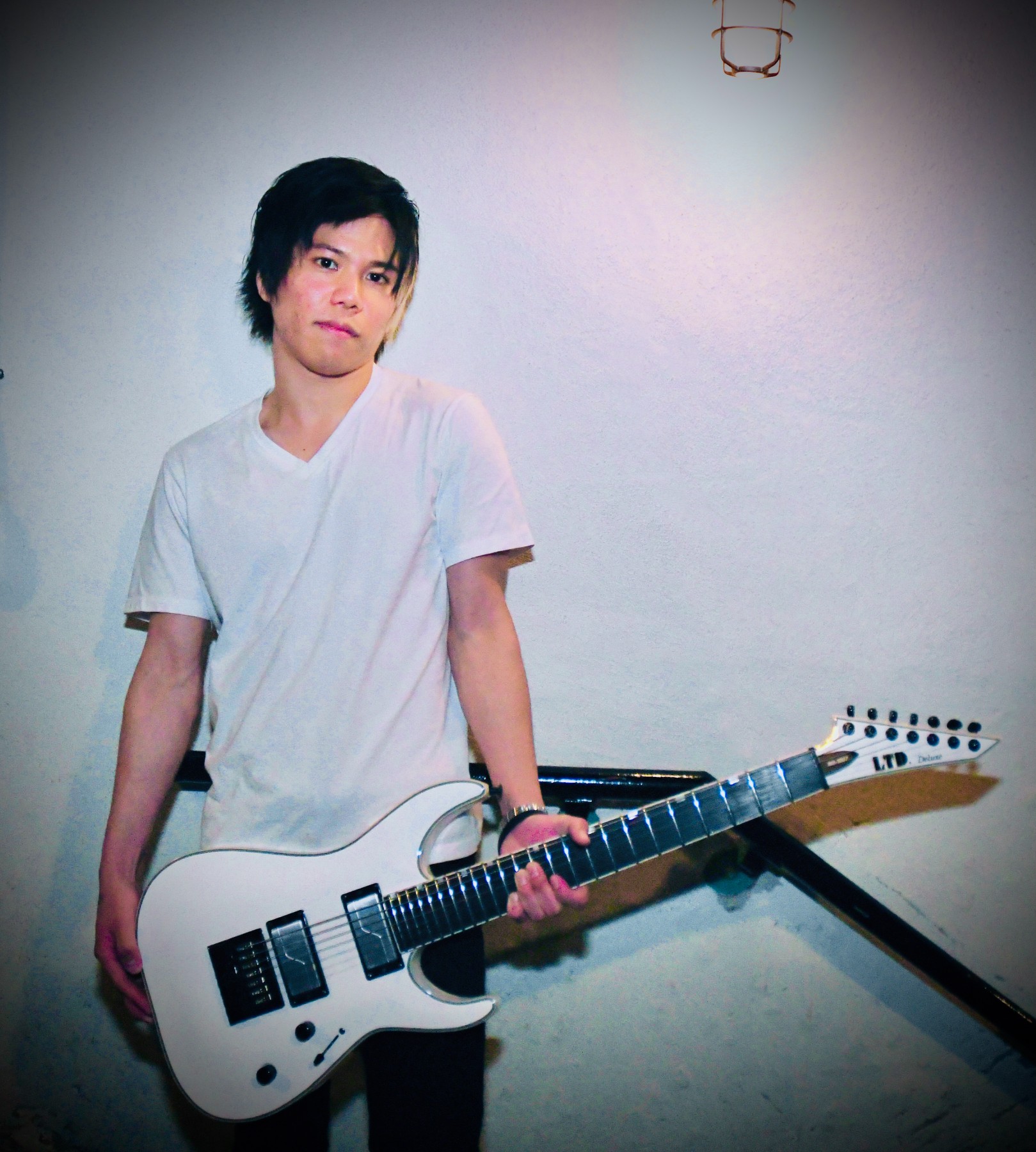 King P & The Artists Making The TikTok Move
How Serious Are Things Between Victor and Victoria?