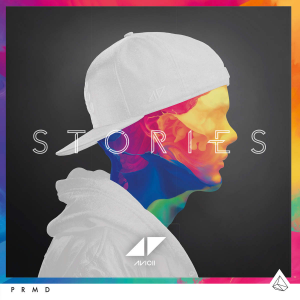 “Stories” is the second studio album by Swedish record producer and deejay Avicii. It was released on digital retailers on 2 October 2015 via PRMD Records.

About the album, Avicii said:

It’s going to be a lot more song-oriented. True was an attempt at that, getting electronic music in a song format

The producer teams up with Swedish multinational Volvo and released a re-work of Nina Simone’s classic “Feeling Good“ on May 8th. Another track which is not included on the album.

Avicii released the proper and official lead single “Waiting For Love“ on May 22nd. The next official singles, a double A-Side track “Pure Grinding” / “For a Better Day“, was released along the pre-order of the album on iTuens on August 28th.