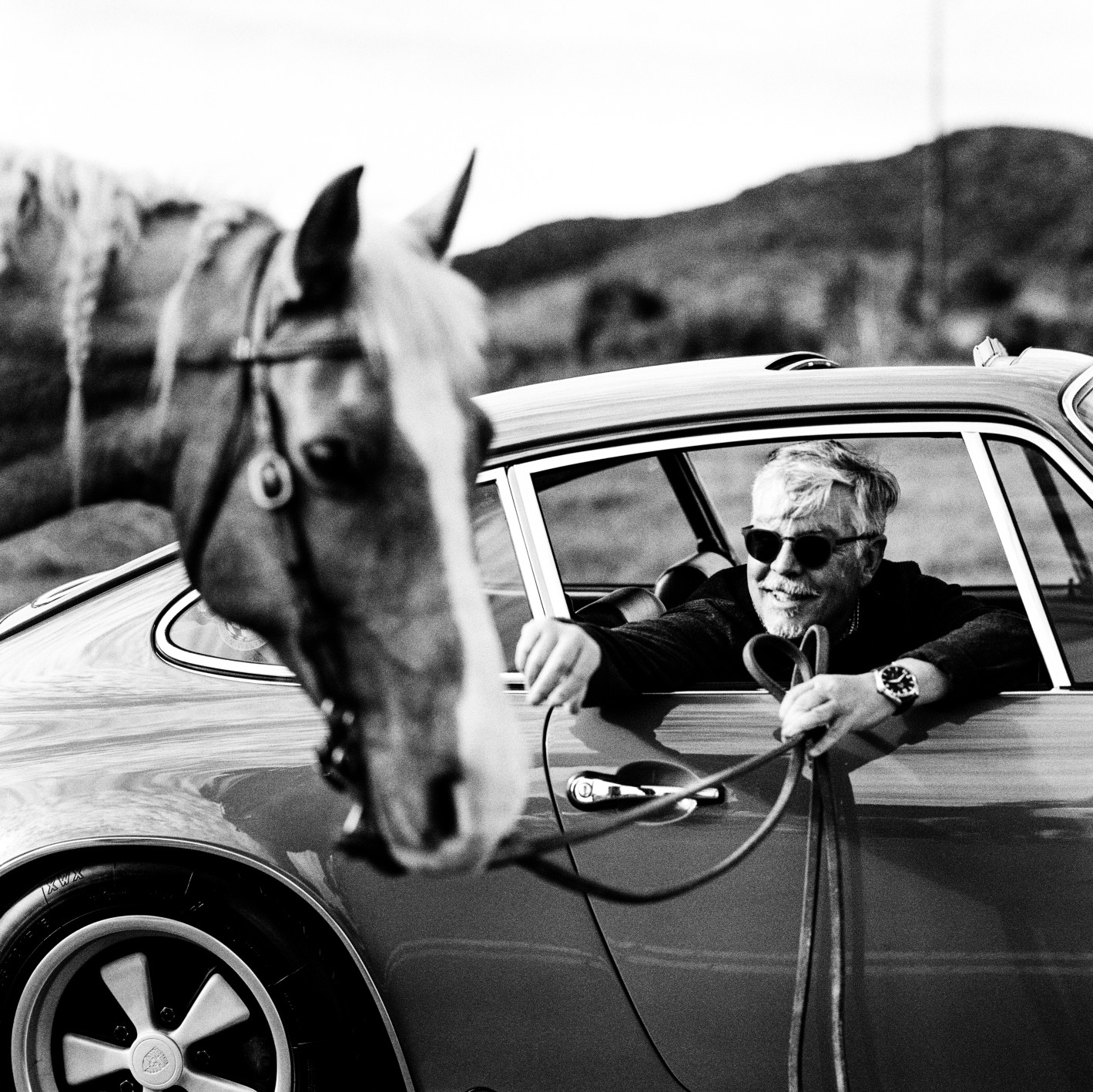 Photography is one of the most easily accessible artforms, which also makes it one of the most difficult to stand-out in. While anyone can take photos with their smartphone and apply instant filters over them, true artists necessarily take things a step further, and the non-trivial difference in the final product speaks for itself.

Bart Kuykens is a renowned photographer based in Antwerp and London who’s well-known for his signature black and white style. One of Bart’s most famous works is a coffee table book series titled ‘A Flat 6 Love Affair’, which is a collection of photos of Porsche automobiles and their owners.

However, Bart should not be mistaken for being an automobile photographer, as he is also recognized for his black and white portrait photographs of celebrity personalities and musicians. On this point, Bart says:

“I see myself more as an artist who uses photography as a medium to tell my story. I was always fascinated by images, stills or moving. I cannot tell you exactly when, but it’s been in my DNA for a while now. I don’t see myself as a car photographer, despite my prior work with Porsches.” 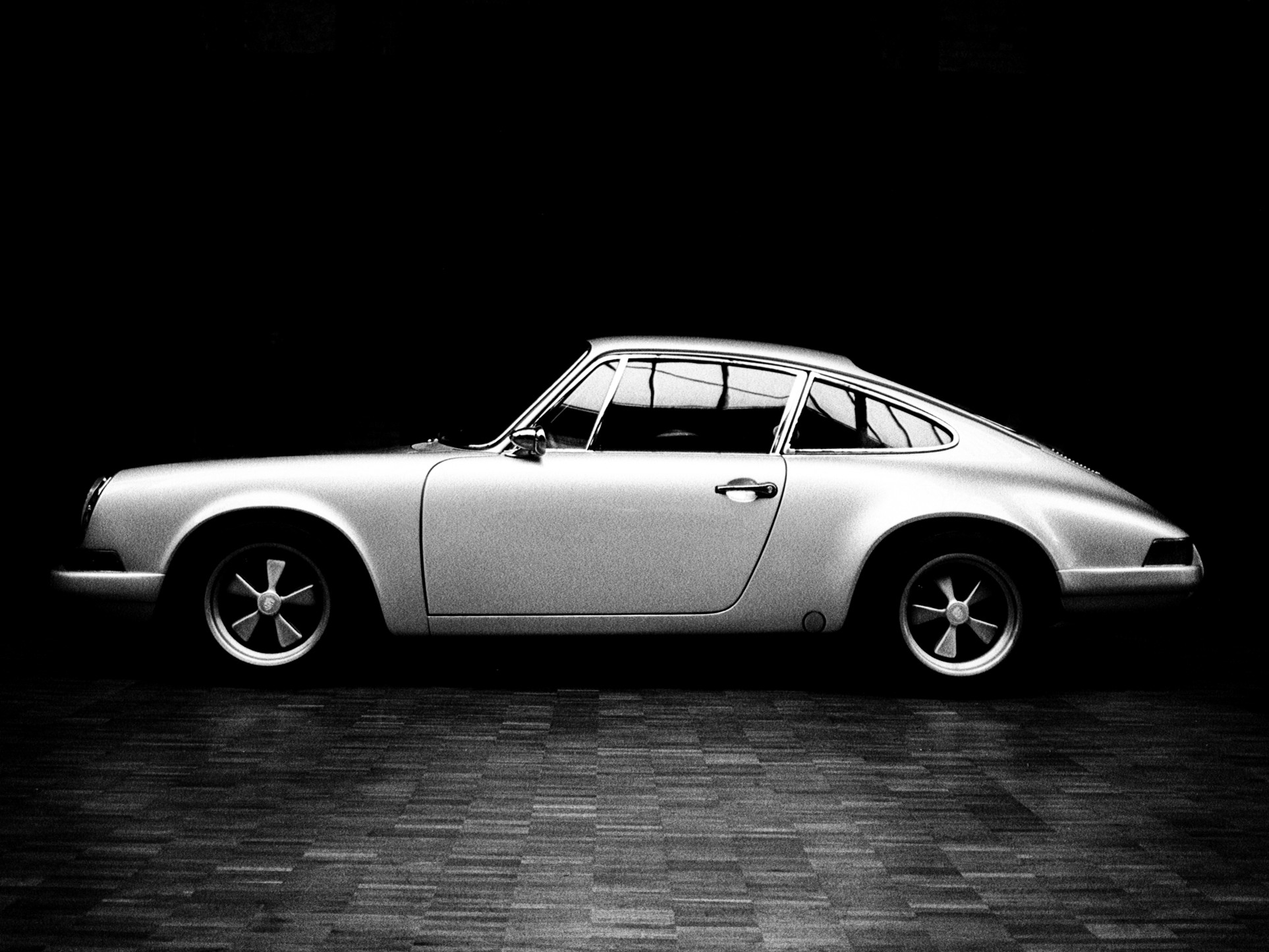 In this way, Bart is undoubtedly a photographer that understands that his work achieves something beyond merely the sum of its parts. When he takes a photograph, Bart is not just capturing a physical image as a form of documentation, he is transforming what’s seen with the naked eye and bringing hidden qualities to the surface.

Bart certainly has a very distinctive style of photography and experiments within the niche he has carved out. Instead of being limiting, Bart finds fulfillment through his work by shooting precisely the way he wants, which has the added benefit of giving him a commercial profile that markets his work as instantly recognizable. On this, Bart explains that the best thing about his profession is:

“The freedom and having the opportunity to inspire others to do what they love to do. I photograph in the first place for myself. I think that’s the basis of happiness in your work.”

While plenty of photographers collaborate, but Bart Kuykens prefers to work alone. After all, the kind of work Bart does is unique to him as an artist and working with another could create a result that is not as good as what either photographer could do on their own. Regarding collaboration, Bart says:

“At the moment, I don’t feel the need to work with other photographers. I want to go my own way.”

As a brush is a painter’s tool, the camera is the photographer’s. The recognizability of Bart’s signature style is due, in no small part, to the vintage film cameras he uses. While the most modern digital camera can capture insane amounts of detail – detail alone is not what makes a photograph have artistic merit.

In this way, Bart sticks to what he knows works best for him. Regarding the type of equipment that he prefers to use, Bart comments: 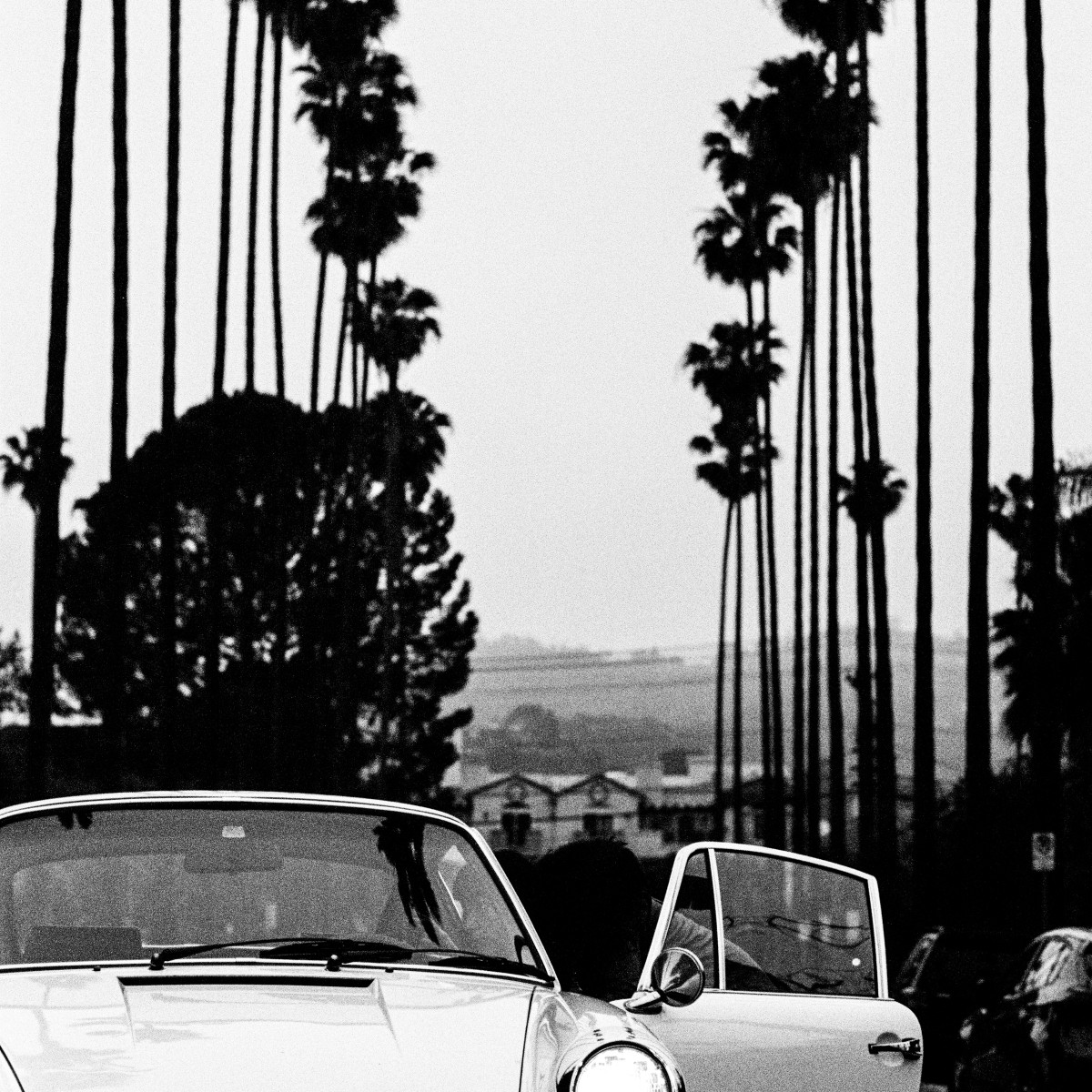 Overall, Bart Kuykens is an artist who understands himself, and as a result, enjoys a rewarding career with photography. Those who are trying to discover their niche in photography can learn much from Bart’s self-assured attitude, staying true to who he is as an artist, and enjoying the recognition that follows.