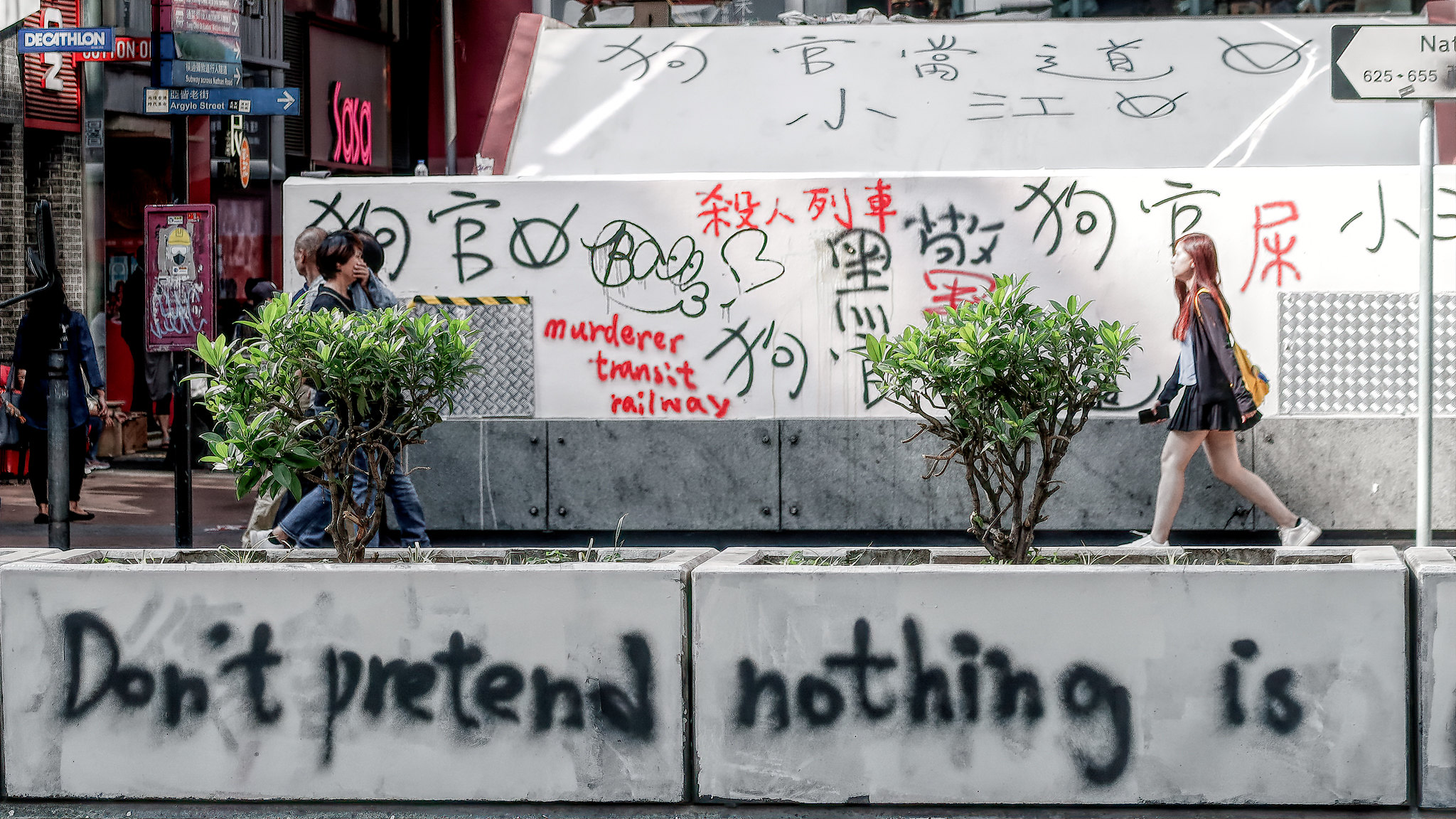 “Fight 4 Freedom! HK needs help!” and “HK is not China” are two of the most popular battlecries of the ongoing protest by hundreds of thousands of Hong Kongers against the oppressive regime of their China-leaning government and Beijing. These words have become popular in the popular culture sphere because they are not only printed in banners but are also inked on walls with paint.

These “paintings” that can be seen in the protest grounds in Hong Kong are called protest graffiti, and they have stirred opinions around the world. One of the discussions surrounding it was whether it could be considered an art form or not.

Many argue that protest graffitis are not art. They are simply messages sent by people who have something to say. Others even vilify them and call them vandalism. But is it really vandalism, or is it an art form that has become instrumental in different protests around the world?

Before anything else, let me be clear that as an artist myself, I always believed that anything intended to be art is art. That means that no matter how skillful and artwork is or how trash it looks, we have to respect the intentions of the creator when the piece is created.

That being said, it is also important to note that just because anything can be art as long as it is intended to be art doesn’t mean that all art is good. I have seen bad art pieces out there (oh, hello banana taped into the wall). There are also problematic arts (like the songs created by R. Kelly).

But what exactly can be considered as an art? For one,  Georgia O’Keeffe, an American painter, in Art News December 1977, said that it is “filling a space in a beautiful way.” On the other hand, Arthur C. Danto, an American philosopher of art in his essay, What Art Is (2013), said that art is “[in order to distinguish Andy Warhol’s Brillo Boxes from actual Brillo boxes, art can be defined as] embodied meaning.”

As you see, art means different to different people. That is because what is art and what is considered art is individualistic in nature. The conflict created by the varying definitions of art can only be reconciled by accepting the idea that art is art as long as it is intended to be art. 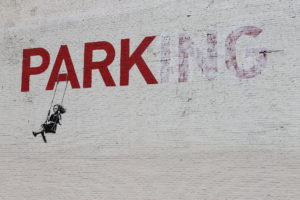 It is interesting how people do not question Banksy’s graffitis and their merit as works of art. Like the spray-painted graffiti in Hong Kong, Banksy’s graffiti are also protest, and they are also illegally printed (painted) on walls. What seems to separate Banksy’s works from the HK wall graffitis is that they form images while the latter are just words. That Banksy’s works cannot be done without a specific skill set.

But that should not be the standard of how we look at art. Following that logic, a Pollock would not be considered an art. But it is. That is because, amidst the forms or figures that an artist creates, what makes the art is not the output; instead, it is the process and the intention behind the work.

I have a guiding principle when I do my own works; I believe that art does not need to be beautiful. Instead, it should make you feel something. Judging by how many people responded with hate against protest graffitis, it definitely shows how those works made them feel something.