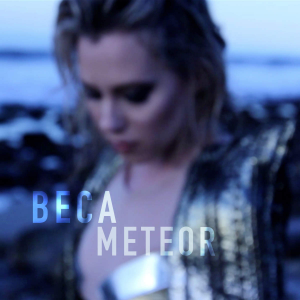 This music project comes preceded by her first and interesting single “Bayonet” released early this summer and where she proved a real potential talent.

Now, she’s back with her next official single and her proper introduction post with the song “Meteor“, a dreamy and kaleidoscopal synthpop anthem from start to finish.

Her sound is a perfect mix between Little Boots or some Swedish electropop artist like Sirena or Maja Francis. Deliciously good. A glorious ethereal electro-pop gem.

The video was directed by Angelo Kritikos and it was premiered on September 4th, when Mercury is at its Greatest Eastern Elongation. This is the best time to view Mercury since it will be at its highest point above the horizon in the evening sky. Astounding!

“Meteor” will be released on digital retailers on September 14th including some extra remixes.