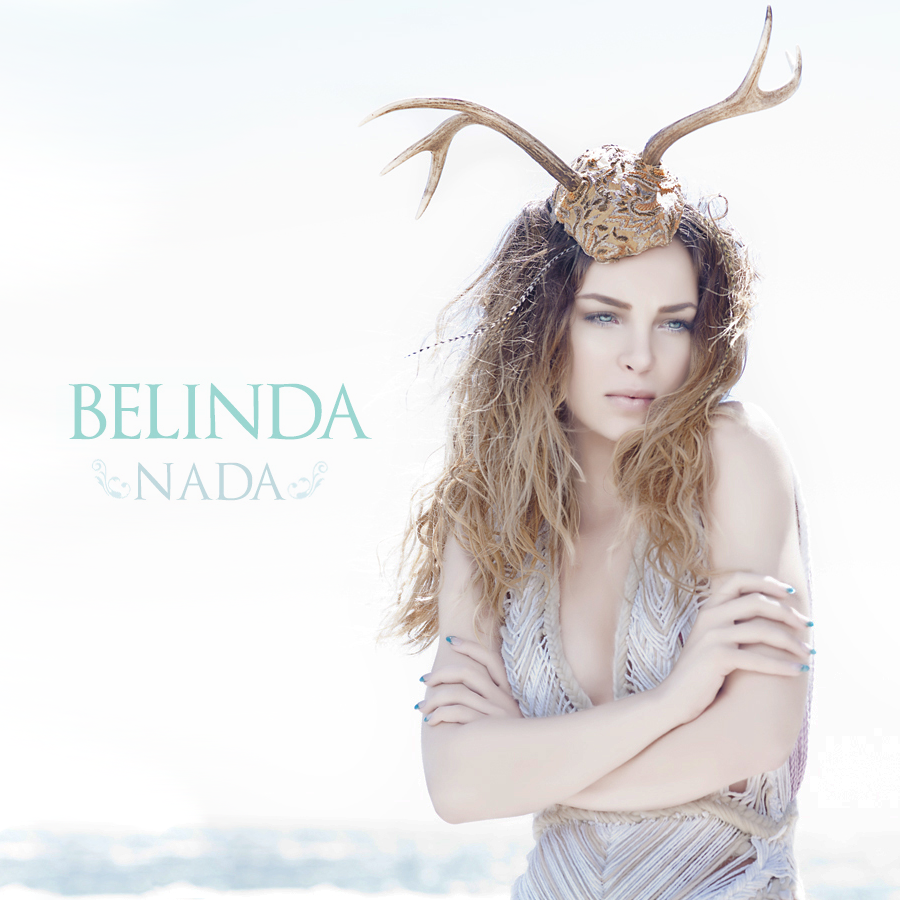 “Nada” is a song recorded by Mexican singer-songwriter Belinda. The track written by herself in collaboration with Diane Warren and produced by Loris Ceroni is confirmed as the third single taken from her fourth studio album “Catarsis” that was released on digital retailers on July 2 via Capitol Latin / Universal Music.

The singer attacks this time moving away from the electro-pop sound of her previous singles: “En el amor hay que perdonar” and “En la obscuridad“, with a heartbreaking break-up anthem, a overwhelming piano-ballad with a devastating vocals and a sound reminds me the melodic style of her debut self-titled album “Belinda” (2004) and the single “Ángel“. The track hit Latin radio in early July and the music video was filmed in mid-August.

The singer released the official lyric video for the single on October 16 on VEVO.