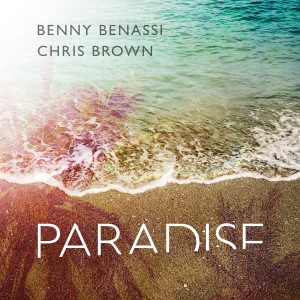 Italian record producer and deejay Benny Benassi is ready to release the anticipated new single “Paradise“, which have a very good company on this new anthem.

Benassi teams up with American singer-songwriter Chris Brown in this new single which serves as the follow-up to his latest shot “Who I Am“, released in July, and most recently “Even If”, released in January.

“Paradise” is an anthemic soft-dance smash where Brown’s vocals make it even more amazing. The demo version of track was unexpectedly premiered back in August on Bennassi’s Soundcloud page and removed later after.

The final version of the song as a proper single was finally released on digital retailers on March 31st, while the music video was premiered on April 6th.

Another big hit is coming to slay the dancefloor!