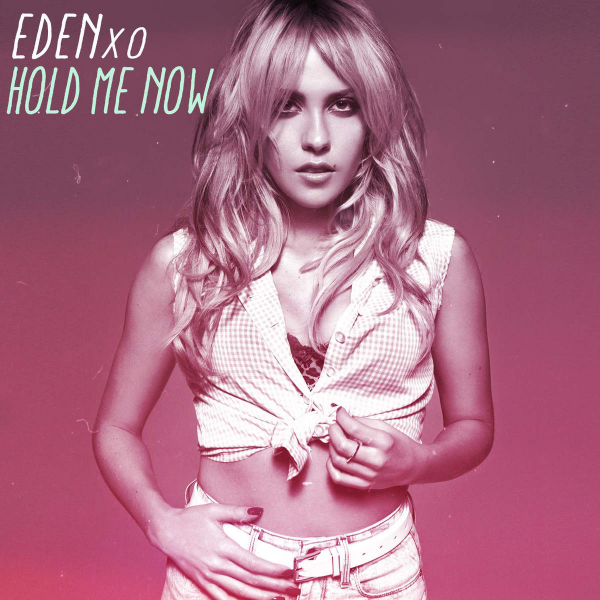 After the promotion of her pop anthem “The Weekend“, American singer-songwriter Eden xo returns with another pop bop to our lives with her brand new single “Hold Me Now“.

The song is a cover of Thompson Twins’ classic track with the same name released in 1984, and it’s confirmed as another taste of her forthcoming debut studio album due out next year.

“Hole Me Now” was released on iTunes on September 18th via Roya Records.